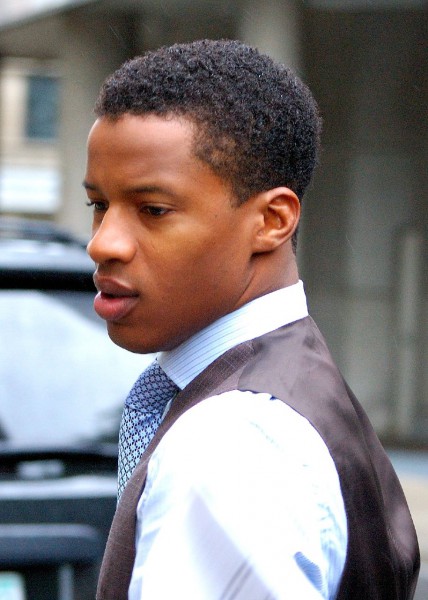 Nationality USA
Birth 18 november 1979 (43 years) at New York City (USA)
Nate Parker (born November 18, 1979) is an American actor, director, producer, writer and musical performer who has appeared in Beyond the Lights, Red Tails, The Secret Life of Bees, The Great Debaters, Arbitrage, Non-Stop, Felon and Pride. He was an All-American wrestler at both Great Bridge High School and the University of Oklahoma. Parker has been active in charitable work, donating his time both as a volunteer wrestling coach and a political activist. 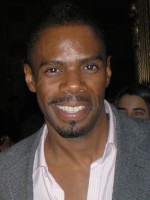 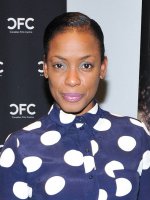 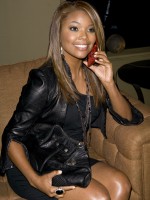 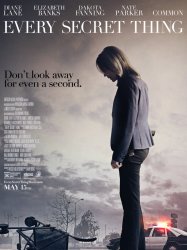 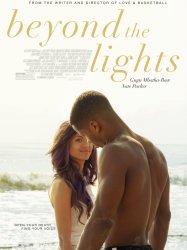 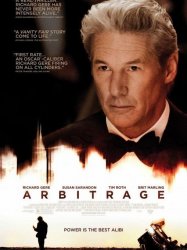 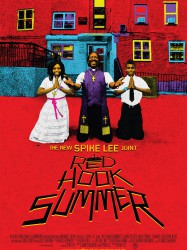 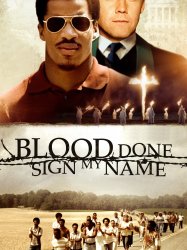 A drama based on the true story in which a black Vietnam-era veteran is allegedly murdered by a local white businessman who is later exonerated. The plot focuses on the role of a local high-school teacher and the civil unrest that followed the acquittal.
Already seen ?
I love 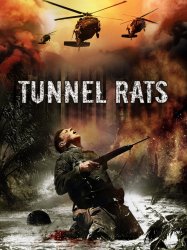 The movie begins with Lily having a flashback: her mother is packing, when T-Ray enters the room and grabs her. Frightened, she grabs a gun but it is knocked out of her hands. Lily's mother holds out her hand for Lily to hand her the gun. Then, a gunshot is heard and Lily states that she accidentally killed her mother, while trying to help her when she was young.
Already seen ?
I love 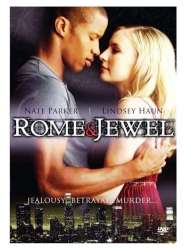 Compton-native Rome (Nate Parker) is the son of Reverend Q (Cleavant Derricks) and has angst for Jewel (Lindsey Haun), the daughter of Los Angeles Mayor Capps (John Rubinstein) who lives in Beverly Hills. Using a reworked dialogue such as "deep inside I’m tender/sweeter than Splenda/and if you must know the truth/my heart's not bulletproof" and despite his father's wishes that he avoid upper-class white women, Rome meets Jewel at her sweet 16 party. They achieve love-at-first sight over bilateral rap discourse and have a quick wedding in Las Vegas. After the tragic ending befalls both teens, the fathers come to a realization that color should not distinguish humanity.
Already seen ?
I love

Based on a true story, the plot revolves around the efforts of debate coach Melvin B. Tolson (Denzel Washington) at historically black Wiley College to place his team on equal footing with whites in the American South during the 1930s, when Jim Crow laws were common and lynch mobs were a pervasive fear for blacks. In the movie, the Wiley team eventually succeeds to the point where they are able to debate Harvard University. This was their 47th annual debate team.
Results 1 to 15 of 22
12Next page >