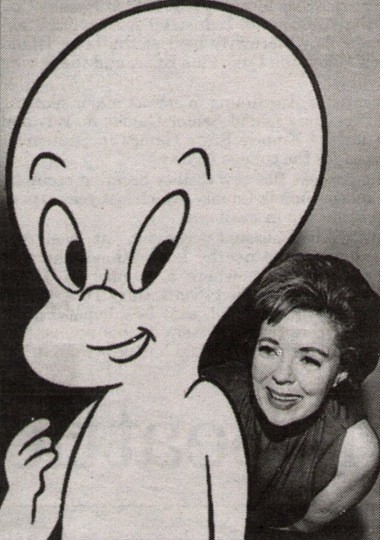 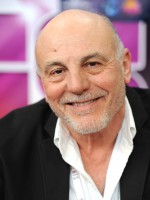 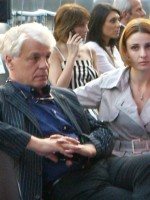 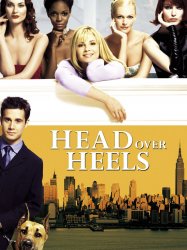 Amanda Pierce (Monica Potter), a New York paintings conservator working at The Met, has very bad judgment in men which is proven when she walks in on her boyfriend cheating on her with a supermodel. Amanda begins looking for a new apartment and finds one with four struggling models, Jade (Shalom Harlow), Roxana (Ivana Miličević), Candi (Sarah O'Hare), and Holly (Tomiko Fraser). When Amanda discovers that Jim Winston (Freddie Prinze, Jr.), the guy she likes, lives in the apartment across from hers she starts spying on him to try to find his flaw. One night Amanda sees Jim kill a woman, Megan O'Brien (Tanja Reichert), and by the time the police arrive they don't believe Amanda because she is the only witness, and the evidence is gone. Annoyed about the police's lack of effort to find out what has really happened, Amanda and her new friends investigate on their own. When Amanda finds out about what she thinks is Jim's involvement with Megan's death, she confronts him. Amanda's judgment turns out to be wrong and Jim's (who turns out to be undercover cop, Bob Smoot, who was trying to gain Halloran's (Jay Brazeau) trust by staging his partner Megan's death) cover is blown. Amanda discovers that Jim is investigating Halloran, a Russian man who has been smuggling in money and who Amanda has been privately restoring a painting for. Later, Jim, Amanda and her roommates get captured but later escape when Roxana seduces their Russian guard and with the help of the models realize what Halloran was really doing, smuggling diamonds. Amanda, Jim (now Bob Smoot), and the models go to a fashion runway and take down Strukov. They are all awarded special commendations for meritorious service from the FBI. After the cops take care of things Jim asks Amanda if they can start over, but she refuses and Jim leaves. At the end Amanda and Jim (going by his real name Bob) "meet" again and the movie ends when Bob takes Amanda up to his new apartment and shows her the view, which turns out to be of Amanda and the models' apartment. Lisa and the models are jumping around happily while Bob and Amanda laugh. They kiss and close the curtains to his apartment window.
Already seen ?
I love 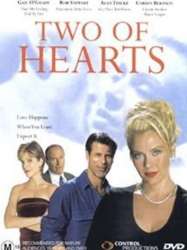 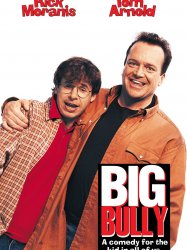 Growing up in Hastings, Minnesota, young David Leary (Justin Jon Ross) was constantly bullied by Roscoe Bigger (Michael Zwiener), nicknamed "Fang" because of a pointed tooth. David is ecstatic when his parents announce they're moving to Oakland. Before leaving, David informs teachers about Fang stealing a moon rock being shown at their school. As the Learys leave town, Fang is arrested.
Already seen ?
I love 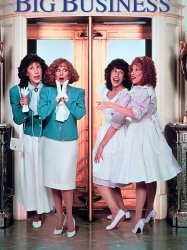 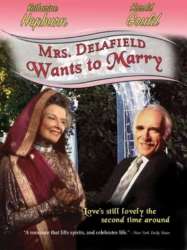 Margaret Delafield, a rich elderly lady and widow of Spaulding 'Spud' Delafield (an unseen character),is rushed to hospital. She is not expected to survive, and her two sons and daughter gathering at her bedside are more concerned with their expected inheritance. Her doctor, Dr Marvin Elias, encourages her to fight. Margaret makes a full recovery and returns home to a welcome party for family and friends.
Already seen ?
I love 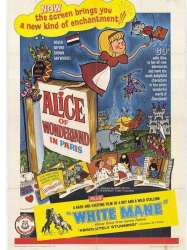 Young Alice, having become a celebrity for her adventures in Wonderland, is in her bedroom dreaming about visiting Paris and sharing adventures with the storybook girl Madeline. While no comment is made as to where this Alice comes from or what time the film is set in, Alice seems to be American, as she likes Cheese Burgers and is having a great deal of trouble when it comes to getting to France. As Alice points out, “Getting to Wonderland was easy – all I had to do was fall down the rabbit hole. But let’s face it – it takes money to get to Paris!”.