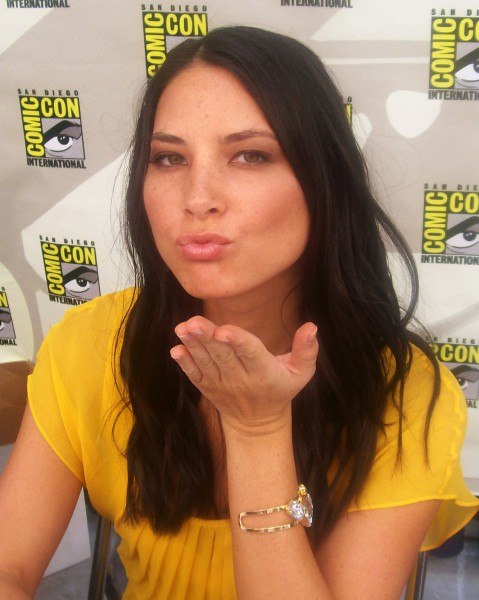 Birth name Lisa Olivia Munn
Nationality USA
Birth 3 july 1980 (42 years) at Oklahoma City (USA)
Lisa Olivia Munn (born July 3, 1980) is an American actress, model, television personality, and author. She was credited as Lisa Munn in her early career, but since 2006, she has used the name Olivia Munn personally and professionally.

Munn began her professional career in television journalism before becoming an actress. In 2006, Munn starred as Mily Acuna in the series Beyond the Break. She co-hosted Attack of the Show! from 2006 to 2010 and was a correspondent on The Daily Show from 2010 to 2011. Munn has also had supporting roles in various films and television series since 2004. In 2015, she co-starred in the film Mortdecai, opposite Johnny Depp.

Munn resides in both Los Angeles and New York City. In regard to her faith and work in Deliver Us from Evil, Munn has stated that "I didn't believe in the supernatural before this movie"; however, the viewing of footage from the New York Police Department of real-life exorcisms changed her mind, and she has stated that "I'm a full believer [now]."

Since May 2014, Munn has been dating Green Bay Packers quarterback Aaron Rodgers. 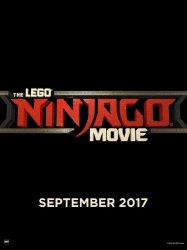 By day, Kate Reddy (Sarah Jessica Parker) works for a Boston-based financial management firm; by night, she's a devoted mother to two adoring children and the happily married wife of out-of-work architect Richard (Greg Kinnear). Though balancing those two worlds has its fair share of challenges, Kate generally manages to come out on top thanks to the support of her best friend, Allison (Christina Hendricks), who's had plenty of experience balancing kids and a career. Meanwhile, on the other end of the spectrum, Kate's associate assistant, Momo (Olivia Munn), lives for her work and is afraid of settling down. Just when Kate lands a lucrative new account that will see her traveling across the country on a regular basis, however, her new business associate Jack (Pierce Brosnan) makes advances on her, and Richard receives a job offer he can't turn down. Though it looks as if Kate and Richard couldn't possibly take on any more responsibility, the demands of modern living ensure they'll never have a dull moment, even if they try.
Results 1 to 15 of 22
12Next page >