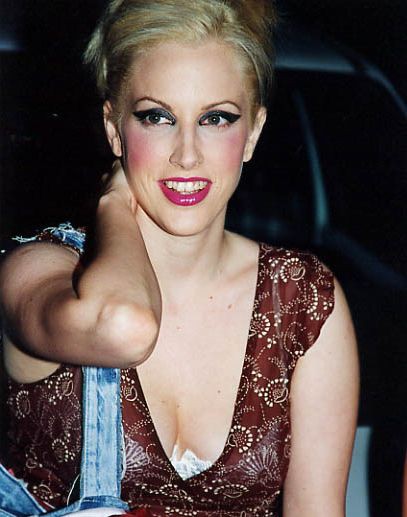 Weinerman was a member of the cast of Shemesh, an Israeli situation comedy. After Shemesh, Weinerman moved to London where she attempted to make a career in modelling and advance her acting career. Returning to Israel, Weinerman appeared at the Beauty City beauty fair.

In 2006, the German newspaper Der Spiegel and the Spanish newspaper La Voz de Galicia reported that Weinerman was romantically linked to Saif al-Islam Gaddafi, son of the then Libyan leader Muammar Gaddafi. Weinerman initially publicly denied having any contact with Saif al-Islam. In 2012, she said that she considered marriage with Saif Gaddafi and that "everything should be done" to save him from death.