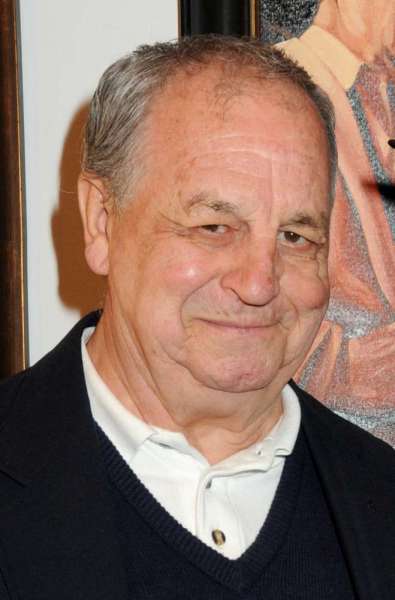 He has been married to Winnie Holzman since November 18, 1984. They met at an improv acting class in New York. They were both living with other people at the time.

They have a daughter named Savannah Dooley. They live in Toluca Lake in Los Angeles, California.

He was previously married to Donna Lee Wasser on September 19, 1958, but their marriage ended in divorce. He has three children from that first marriage: Robin, Adam, and Peter. 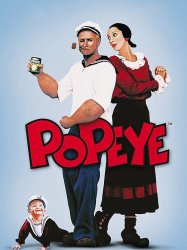 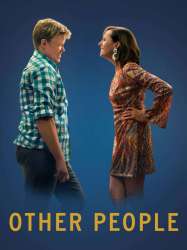 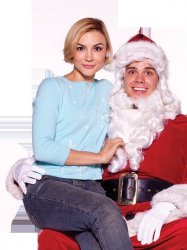 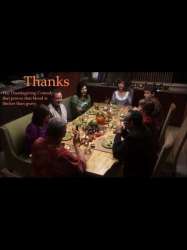 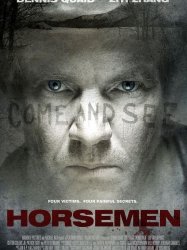 An older man and his dog are out hunting, when they discover a serving tray on a stand in the middle of a frozen lake. He notices the words "Come and See" painted on several trees as he lifts the lid.
Already seen ?
I love 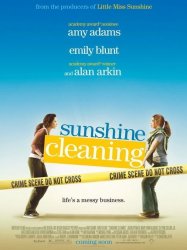 Rose Lorkowski (Amy Adams) is a thirty-something single mother, working full-time as a maid. Her underachieving sister Norah (Emily Blunt) lives with their father Joe (Alan Arkin), and is fired from her job as a waitress. After the school expels Rose's son Oscar for his erratic behavior, she is told she must put him on medication or send him to a private school. Unable to make enough money with her current job, Rose asks Mac (Steve Zahn), her ex-boyfriend during their high school years and her married lover, for advice. Mac recommends a crime scene cleanup job, and with his connections as a police officer, he gets Rose and Norah into the business.
Already seen ?
I love 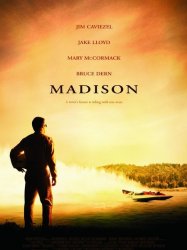 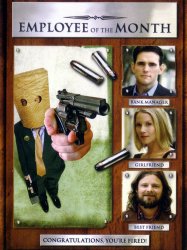 Dave Walsh (Matt Dillon) is a bank employee whose day begins badly when he gets fired from his dream job and dumped by his fiancée Sara Goodwin (Christina Applegate) the day after their engagement party was crashed by his best friend, Jack (Steve Zahn). Jack tries to console him by telling him that it's for the best, that Dave was headed down the wrong path. In a further effort to console him, Jack arranges for a hooker named Whisper (Jenna Fischer) to show up at his apartment, but instead she steals his car. The next day, Dave goes back to the bank with a gun tucked into in his waistband. He surreptitiously makes his way into his former boss's office, where he pulls out the gun and threatens to end his boss's life. Though intimidated, the boss stands up to Dave, and Dave, deciding he does not want blood on his hands after all, pistol-whips him instead.
Results 1 to 15 of 69
12345Next page >