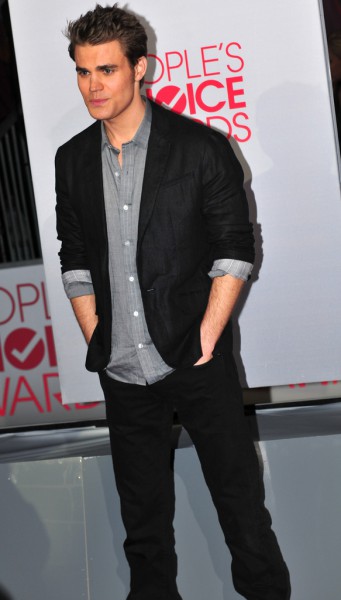 Wesley met and began dating actress Torrey DeVitto in 2007 when they acted together in Killer Movie. They married in a private ceremony in New York City in April 2011. In July 2013, it was reported that they had filed for divorce. The divorce was finalized in December 2013.

Wesley lived in Atlanta, Georgia while filming The Vampire Diaries and the rest of the time with his then-wife Torrey DeVitto in Los Angeles, California. He sold his Los Angeles-residence after his divorce at the end of 2013.

Wesley met actress Phoebe Tonkin on the set of The Vampire Diaries in 2012; they have been a couple since September 2013. 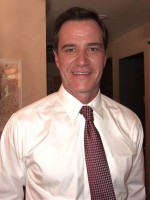 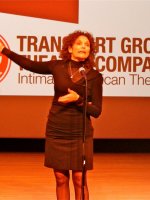 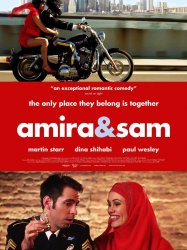 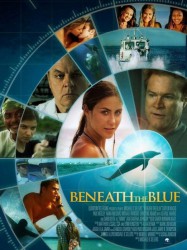 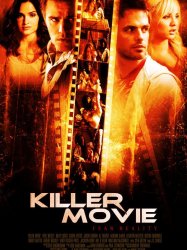 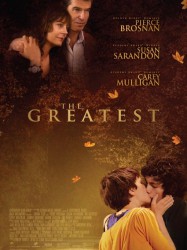 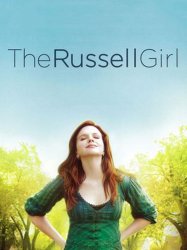 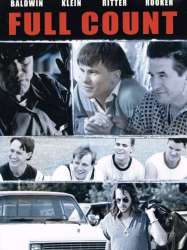 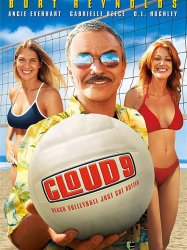 Reynolds plays a down and out sports promoter living in a trailer in Malibu, California, who turns his luck around after he has the brainstorm of starting up a beach volleyball team composed of strippers.
Already seen ?
I love 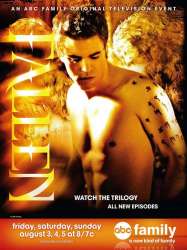 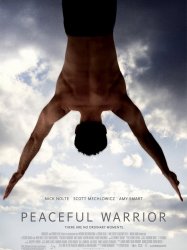 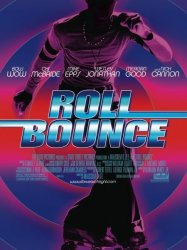 Set in 1978 Chicago, Roll Bounce tells the story of a boy named Xavier (Bow Wow) (nicknamed "X") whose mother has passed, leaving him with his father, Curtis (Chi McBride) and his sister, Sonya. After the local roller rink closes down, X and his friends are forced to skate in the ritzy uptown rink "Sweetwater". Tired of being disrespected by the skate rental distributor (Nick Cannon) and other skaters at Sweetwater, the group enters a roller disco contest. Their biggest rivals are the 5-year champion, Sweetness (Wesley Jonathan) and his crew, the Sweetwater Rollers. The film centers on X's training for the competition while trying to work through problems with his father and his pretty childhood friend, Naomi (Meagan Good).
Results 1 to 15 of 19
12Next page >