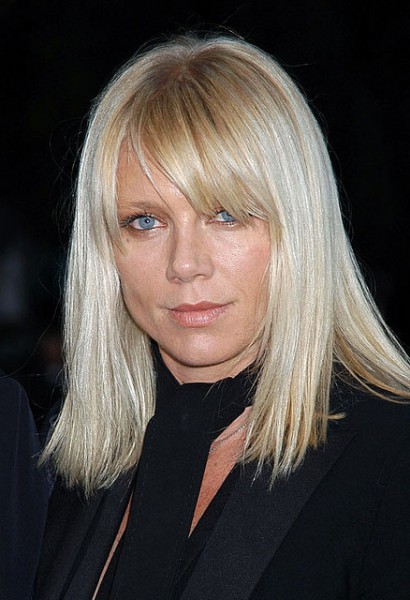 Early life
Wilson was born in Sydney on 18 November 1970. She is the daughter of the caterer Karlene White Wilson and Darcy Wilson, a former warrant officer in the Australian Army. She spent several years in Papua New Guinea, when her father was stationed there. Her parents' marriage came to an end in 1982.

Wilson worked first as a model in Australia and in Europe, before she moved to Los Angeles in 1991 to study acting with Arthur Mendoza at the Actors Circle Theatre and with Tom Waits at the TomKat Repertory Group. After some education in acting, Wilson was hired for some small roles in independent films, such as in Loser and in One of Our Own. Then, in 1996, Wilson was preparing to continue her studies at an acting school in New York City, but she decided to audition first for a new television show to be produced for the USA cable TV channel in North America. From a field of just over 200 aspiring actresses who auditioned for the starring role, the new program's producers chose to offer the job to Wilson, and she accepted. This new show was called La Femme Nikita, based on the French action thriller movie Nikita (1990).

Each episode was one hour long, and the series was produced by a combination of Canadian and American companies. The show ran for five years and 96 episodes on the USA network. There were 22 episodes per season for four years, and another eight episodes in its fifth and final TV year. Most of the episodes of La Femme Nikita were filmed in and around the city of Toronto, Ontario. Wilson's co-stars in this TV series were the actors Roy Dupuis, Don Francks, Alberta Watson and Eugene Robert Glazer, and for her acting in La Femme Nikita, Wilson was nominated twice for the annual Gemini Award for "Best Performance by An Actress in a Continuing Leading Dramatic Role", though she did not win.

In 2001 Wilson took part in the International Film Festival in Moscow, where she met with Russian president Vladimir Putin, who confessed to being a fan of hers. Wilson collaborated with the Scottish actor Sean Connery in 2002–3 during the production of The League of Extraordinary Gentlemen. She played the role of the vampire Mina Harker, and Connery played Allan Quatermain. She also portrayed real-life actress Anny Ondra in the television movie "Joe and Max" (2002).

During 2006, Wilson had a small role in the movie Superman Returns as the character "Bobbie-Faye", a spokeswoman for the National Aeronautics and Space Administration of the United States. In 2013 she received the Best Actress Award at the Cinerockom International Film Festival for her performance as CIA spook Marla Criswell in a short film called "Liberator".

In 2012 she launched a lingerie label named Wylie Wilson, with a flagship store in Los Angeles, California.


Personal life
Wilson lived with her long-time boyfriend, director Damian Harris, from 1997 until their separation in 2002. They are the parents of one son, Marlowe Harris-Wilson, who was born in February 2002. 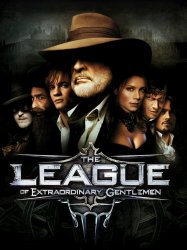 The League of Extraordinary Gentlemen
(2003)
(Actress) 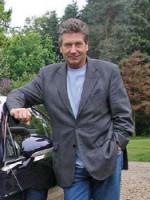 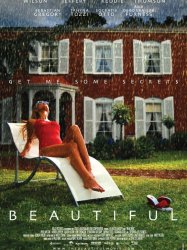 In the fictional Adelaide suburb of Sunshine Hills, three teenage girls have disappeared: Jenny Wells (found in a dumpster with her body cut open), Teresa Fields (found impaled and hanging from a clothesline), and Amanda Howatt, who disappeared three days earlier.
Already seen ?
I love 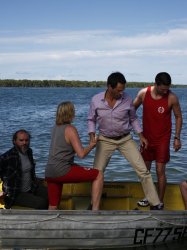 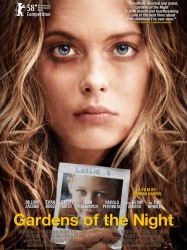 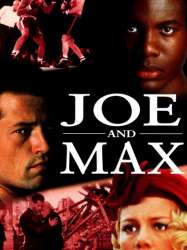 In 1936 African American boxer Joe Louis (Leonard Roberts), trained by Jack Blackburn (Richard Roundtree), is undefeated and apparently invincible. Then Jewish-American boxing manager Joe Jacobs (David Paymer) obtains a film of his fight against Paulino Uzcudun in Madison Square Garden. Jacobs delivers the film to his client, German heavyweight champion Max Schmeling (Til Schweiger). A pioneer of video analysis, Schmeling discovers how Louis always neglects his guard when he has just delivered a certain blow. Schmeling decides to seek a fight with Louis. The next year they fight in the United States. The German, who is nine years Louis's senior, surprises everybody by winning.
Already seen ?
I love 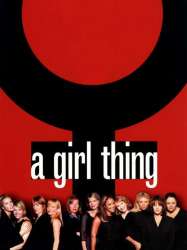 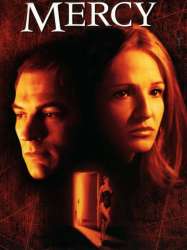 Detective Cathy Palmer (Ellen Barkin) is on the trail of an elusive serial killer. During her investigation she meets Vickie Kittrie (Peta Wilson), who belongs to an exclusive club of women who engage in secret sessions of bondage and S&M. Matters become even more complicated when Palmer finds herself attracted to Kittrie, leading to a brief lesbian encounter. Palmer soon learns that each victim belonged to this club of prominent, sexually experimental women. In order to catch the killer, Catherine must trust Vickie to guide her through the dangerous and illicit underground.
Already seen ?
I love 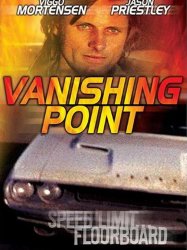 Jimmy Kowalski (Mortensen), a Gulf War veteran and former stock car racer, works as an automobile restorer and delivery driver at a shop in Idaho. He takes an assignment delivering a 1971 Plymouth Roadrunner to New Mexico, to pay his wife's mounting medical bills. While in New Mexico, he is offered another job: delivering a 426 Hemi-powered 1970 Dodge Challenger R/T to Salt Lake City, Utah. On the way, he's informed that his wife's already-difficult pregnancy has taken a turn for the worse, so he heads back home to Idaho, refusing to stop for police when flagged down for speeding.