Birth name Phyllida Lloyd
Nationality United-kingdom
Birth 17 june 1957 (62 years) at Bristol (United-kingdom)
Awards Commander of the Most Excellent Order of the British Empire
Phyllida Lloyd, CBE (born 17 June 1957) is a British director, best known for her work in theatre and as the director of the United Kingdom's second highest-grossing film to date, Mamma Mia! and The Iron Lady. 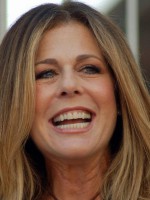 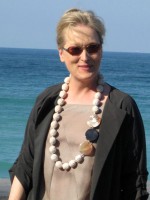 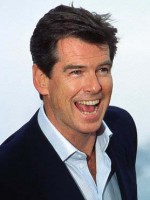 On a Greek island called Kalokairi, bride-to-be Sophie Sheridan posts three wedding invitations ("I Have a Dream") to different men.