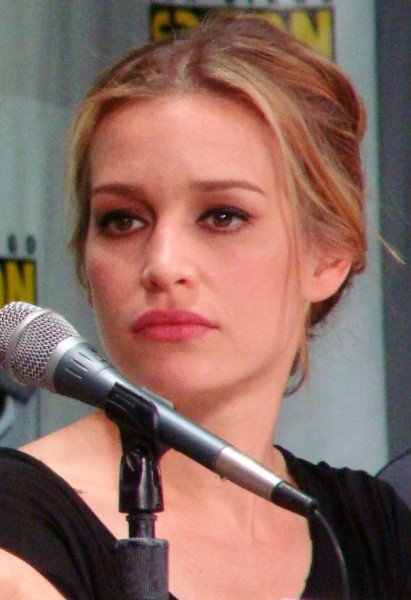 In 2013, she became engaged to Stephen Kay, director and writer of film and television. They married on 26 July 2014 in New York City.

Perabo has been close friends with actress Lena Headey since they starred together in the 2005 films The Cave and Imagine Me & You. She speaks fluent French and is an advocate for LGBT rights. She is the part-owner of the prohibition-themed bar, Employees Only, in West Village, Manhattan, which opened in 2005, and the restaurant, Jack's Wife Freda, in SoHo, Lower Manhattan, which opened in 2012. 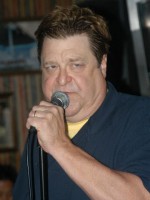 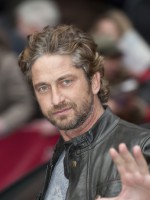 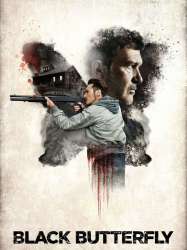 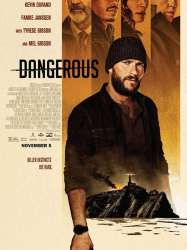 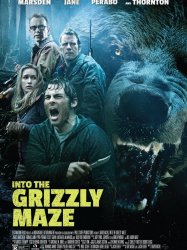 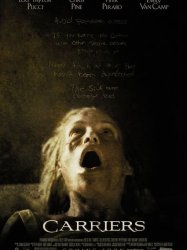 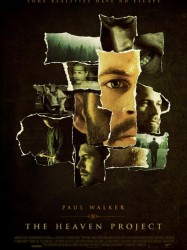 When Ben Garvey, a reformed criminal on parole, unexpectedly loses his job because of his criminal records, he turns to his ex-con brother which subsequently leads to a laboratory robbery of gold dust gone horribly wrong, and his brother killed. Sentenced to death, he wakes up from his lethal injection near a psychiatric hospital in a small Oregon town, where he is told that he has been given a second chance from God and to begin work as a groundskeeper at the local mental hospital. As time goes on, and with a wife and daughter he left behind, he wonders whether he has truly cheated death or if he has become part of a far more sinister plan for him.
Already seen ?
I love 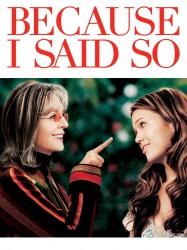 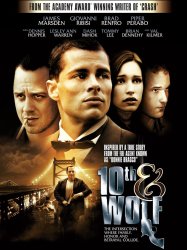 Tommy is the son of a Mafia hitman, who, after his father is killed by a rival, moves with his younger brother to live with his aunt, uncle, and cousin in Philadelphia. The sole member of his family who is not involved in crime, Tommy joins the Marines and fights in Operation Desert Storm. Becoming disillusioned when the conflict ended with Saddam Hussein still in power. and disenchanted with military service, Tommy assaults an MP, and steals a colonel's Jeep. Arrested when the jeep runs out of gas, the movie opens with Tommy in the brig at a US Marine base.
Already seen ?
I love 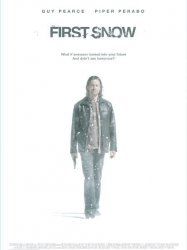 Slick salesman Jimmy Starks (Pearce) has auto problems in a small New Mexico town and while his car is in the shop he visits low-rent fortune teller Vacaro (J.K. Simmons) to pass the time. The supposed seer tells him he will have good fortune soon, but looking deeper relates the information that his future is blank, and he is safe only until the first snow of winter beyond which there is no future to foretell. The act upsets Jimmy and rekindles old transgressions and makes him feel he is on a collision course with destiny especially when an old friend Vincent (Shea Whigham) returns from a jail sentence that he went to in Jimmy's place after a bad business deal. Jimmy becomes obsessed with knowing more of his future and re-visits Vacaro but the old man can only tell the salesman that he has related to him all he can see. Jimmy feels that Vincent has returned to kill him and that he must do something to change the course of his future but Vacaro convinces him to accept his fate.
Already seen ?
I love 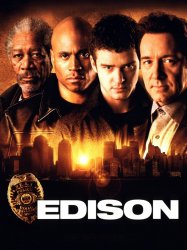 There is a force of corrupt cops called F.R.A.T, and the policemen who work for F.R.A.T are above the law. That is, until Joshua Pollack, an Edison journalist discovers a glitch in the system. Now, with the help of those who he trusts, he might be able to take F.R.A.T down.
Already seen ?
I love 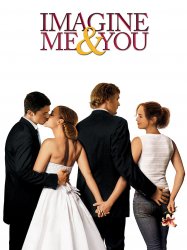 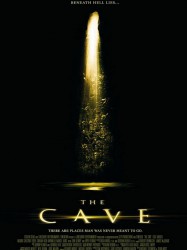 The film begins deep in the Carpathian Mountains of Romania during the Cold War, where a group of Russian and British explorers are searching for a long-lost 13th-century abbey. As they venture inside and below the church, they make a startling discovery: the abbey is built over the entrance to a vast subterranean cave system. When they try to blast their way in, they cause a landslide that buries the abbey and the men are trapped in the cave below it. Once they recover, they continue on into the cave without a choice in hopes of finding a way out, but as they do, they hear strange sounds coming from the darkness.
Results 1 to 15 of 25
12Next page >