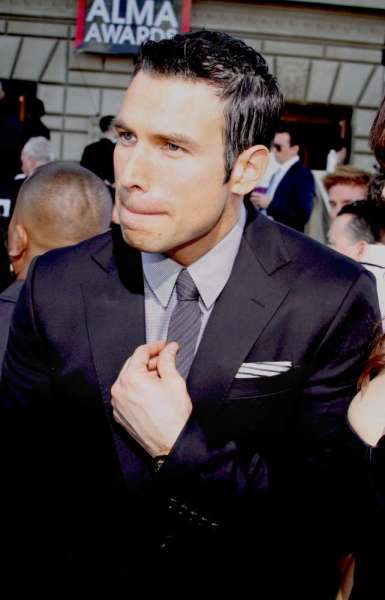 Amaya was born February 28, 1977 in Hermosillo, Sonora but, after five years, he and his family moved to Tecate, Baja California. Since he was a small boy, Amaya really excelled in a wide variety of sports (an athletic type; if I may add). Also, as a teenager, Amaya took classes in theater and music. After finishing high school, he traveled to San Diego, California to study at a local university. He returned to Mexico and started playing with various music groups, and it was with "Almalafa," that he went to live in Mexico City. Of all the band members, Amaya was the only one who stayed in the city where he devoted his career to modeling.

Then came the Centre for arts education Televisa, where he found the opportunity to make the casting of a new group, Garibaldi. Amaya split with Garibaldi, to do some acting work on his own. It began with the novella "The House on the Beach" with the character of Romualdo, and then continuing with the novel "Conceived Without Sin" in the role of Castulo. 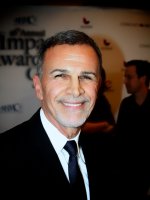 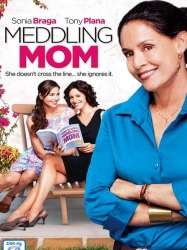 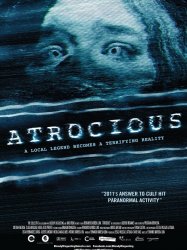 Cristian Quintanilla (Cristian Valencia) and his sister July (Clara Moraleda) have a web-show of paranormal investigations covering urban legends. When they are invited to spend the Easter holidays at the family's summer home, they intend to investigate the story of Melinda, a girl that went missing in 1940 and supposedly haunts the woods. Cristian and July spend a great deal of time wandering around the hedge maze there with their video cameras. Their father reveals that their mother once knew the maze quite well in her youth.
Already seen ?
I love 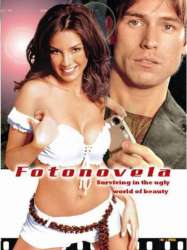 Angel Guzman is a Mexican immigrant in the U.S. But, rather than seek work as a laborer, he dreams of fulfilling his artistic passions. When the aspiring young Angel wins a radio contest and becomes an intern to one of L.A.'s premiere photographers, he is convinced that this chance of a lifetime will jump start his career. But, on set, things prove to be more complicated! It turns out that he is not very welcomed by some of his colleagues and possibly too welcomed by some of the ladies. Angel struggles to please a tyrannical boss while dodging the flirtations and temptations of twelve super models. Comedy and romance ensue as Angel finds his place in the world of photography and in the heart of a special woman. At the end, he gets Melanie.
Already seen ?
I love 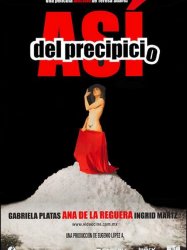