Rafael Banquells Garafulla was born on June 25, 1917 in La Habana, Cuba. His parents were actors in Spain. He began his career as a movies actor in 1940. He was married three times. His wives were actresses. First he married Blanca de Castejón (deceased). He was then married to the actress and TV producer Silvia Pinal and they had a daughter, Sylvia Pasquel; and he was last married to the actress Dina de Marco. Their children are José Manuel, Rocío Banquells, Mary Paz, Ariadne and Rafael II.

Rafael died on October 27, 1990 in Mexico City, at the age of 73. The name of this actor and director is written with Golden letters in the history of Mexican televisión, movies and theater. 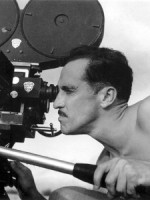 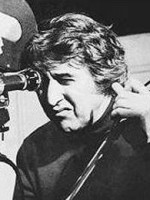 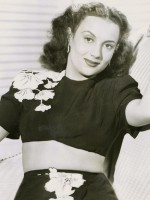 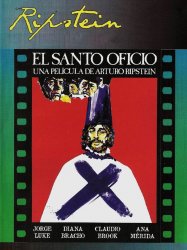 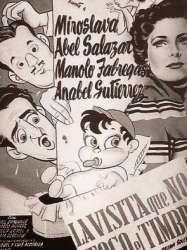 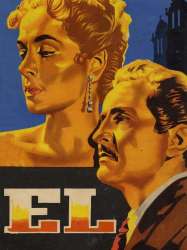 The film opens in a church where a man named Francisco sees an attractive young woman from across the room. They have seen each other many times before, and she seems reluctant to engage him. She leaves the church and escapes Francisco, despite his attempt to chase after her. Another day, Francisco finds her again in the church. He works up the courage to speak with her, but she seems uninterested, and insists that they can never speak to each other again. Francisco follows her to a restaurant and sees her meeting with Raul, a close friend of his.
Already seen ?
I love 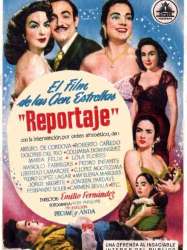 The owner of a daily paper wants to find the most important news on New Year's Eve. Therefore he decides to send his top reporters to strategic points in Mexico City.
Already seen ?
I love 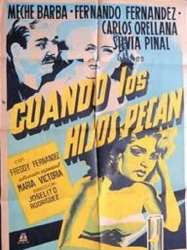 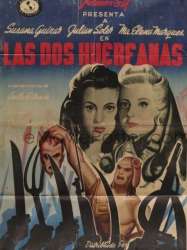