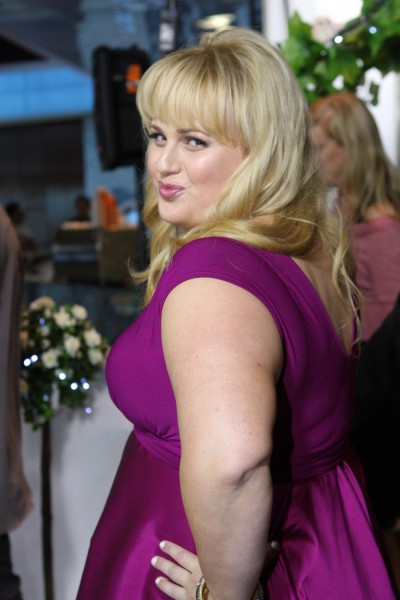 After graduating from the Australian Theatre for Young People in 2003, she began appearing as Toula on the SBS comedy series Pizza and the sketch comedy series The Wedge. In 2008, Wilson wrote, produced and starred in the musical comedy series Bogan Pride. The following year, she won the Tropfest best actress award for her role in Bargain and made a guest appearance in City Homicide. Shortly after moving to the United States, Wilson was cast as Brynn in the feature film Bridesmaids.

Wilson also appeared in A Few Best Men, What to Expect When You're Expecting and Struck by Lightning, leading Variety to name her one of their "Top Ten Comics to Watch for 2011". She also appeared as Becky in Bachelorette and starred in the musical films Pitch Perfect and Pitch Perfect 2 as Fat Amy, a role that earned her several award nominations. She then created and starred in Super Fun Night, a television comedy that aired for one season on the American Broadcasting Company.

In July 2011, Wilson became a spokesperson for weight loss and nutrition company Jenny Craig in Australia. In January 2012, Wilson told James Wigney and Elle Halliwell of The Daily Telegraph that she had lost 10 kilograms (22 lb) since signing up to the program.

Wilson asserted that the producers of Pitch Perfect had refused to let her lose any more weight during filming, as her contract stated she must stay the same size. She said that once her film commitments were over, she would start her diet again to reach her target weight of 80 kilograms (180 lb). In February 2013, she confirmed that she had ended her agreement with Jenny Craig the previous year.

As of September 2012, Wilson and her Bridesmaids co-star Matt Lucas moved in together in West Hollywood.

In July 2015, Wilson stated her support for stricter American gun laws following the 2015 Lafayette shooting, stating, "I don’t like getting political but America you really have to follow Australia’s example re gun laws. I don’t remember a mass shooting in Australia since they overhauled the gun laws. It seems like every week in America there’s a shooting. I just want people to be safe, especially people that are doing one of my favorite things in the WORLD - going out to the movies 2 have fun." 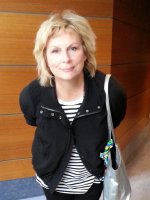 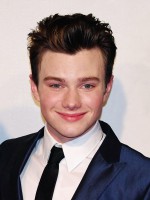 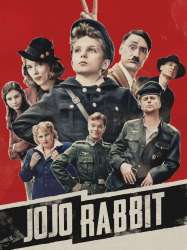 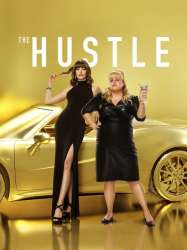 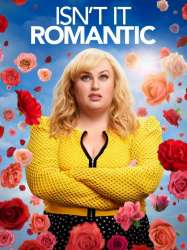 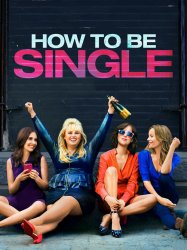 In 1995, schemer Daniel Lugo (Mark Wahlberg) is a recently released convict who had served time for Medicare fraud. Sun Gym owner John Mese (Rob Corddry) hires him to increase membership and make the gym more fitness-based. Lugo increases the gym's membership by 75% within six weeks and befriends trainer Adrian Doorbal (Anthony Mackie), a bodybuilder who uses steroids, which render him impotent. Lugo soon lusts after the earnings and lifestyle achieved by Victor Kershaw (Tony Shalhoub), a sleazy, new gym member he begins to train who Lugo believes is a crook. Inspired by motivational speaker Johnny Wu (Ken Jeong), Lugo decides to be a "do-er" and hatches a plan to extort Kershaw for his assets by kidnapping and torturing him.
Results 1 to 15 of 28
12Next page >