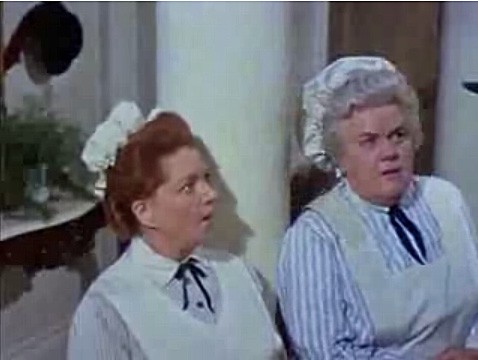 Nationality USA
Birth 13 september 1912 at Maine (USA)
Death 8 january 1982 (at 69 years) at Encino, Los Angeles (USA)
Reta Shaw (September 13, 1912 – January 8, 1982) was an American character actress known for playing authoritative women, housekeepers, and domineering wives, especially on television. She was a graduate of the Leland Powers School of the Theater in Boston, Massachusetts. 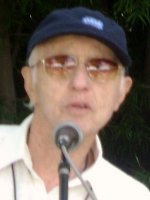 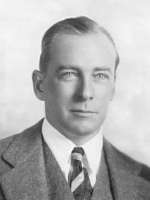 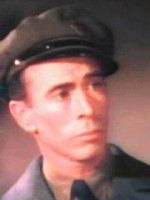 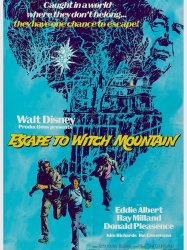 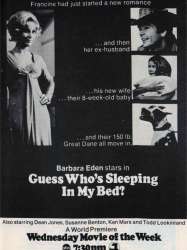 Francine Gregory (Barbara Eden) is a divorced woman whose charming, vagabond, penniless ex-husband George (Dean Jones) brings hilarity and havoc into her life when he moves into her house with his new wife, baby and dog during his annual summer visit.
Already seen ?
I love 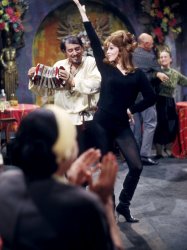 A redheaded American girl from New York finds herself in a love triangle in the City of Light (Paris, France). Maggie Scott (Ann-Margret) works as an assistant buyer for Irene Chase (Edie Adams). Irene is a fashion buyer for Barclay Ames, an upscale clothing store in New York owned by Roger Barclay (John McGiver).
Already seen ?
I love 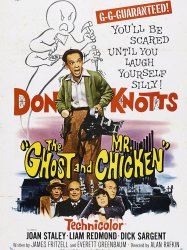 Luther Heggs is a typesetter at the newspaper in Rachel, Kansas, but aspires to be a reporter. One night, observing what he believes to be a murder outside of an old, supposedly haunted house known as the Simmons Mansion, Heggs rushes to the police station with his scoop. Unfortunately, as he relates the details of his story to the Chief of Police, the murder "victim" walks into the room, a local drunk who had merely been whacked unconscious by his irate wife, who had brought him in to be locked up. The next morning, Heggs walks downstairs to the dining room at the Natalie Miller boarding house and overhears Ollie Weaver (Homeier), a full-time reporter at the newspaper, mocking his mistakes of the night before; Ollie is also dating Heggs' love interest, Alma Parker (Joan Staley). According to local lore, the Simmons Mansion was a "murder house" (murder and suicide) 20 years earlier, when Mr. Simmons murdered his wife (with some unknown sharp instrument that was never located - ultimately revealed to be a pair of gardener's pruning shears), and then jumped to his death from the organ loft. Legend has it that the ghost of Mr. Simmons can still occasionally be heard playing the organ at midnight.
Already seen ?
I love 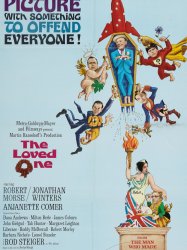 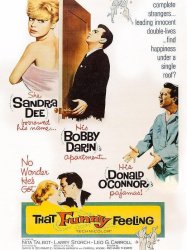 Joan Howell intends to be an actress, but for now she's working as a maid. Three different times, she accidentally bumps into Tom Milford, a successful publishing executive, who then asks her for a date.
Already seen ?
I love 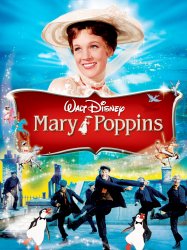 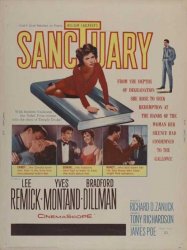 In 1928, in the county of Yoknapatawpha, Mississippi, Nancy Mannigoe, a 30-year-old black woman, is condemned to death for the willful murder of the infant son of her white employer Mrs. Gowan Stevens, the former Temple Drake. On the eve of the scheduled execution, Temple tries to save Nancy by telling her father, the governor, of the events leading up to the murder.
Already seen ?
I love 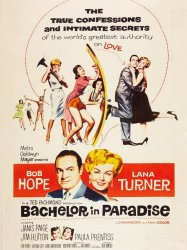 A.J. Niles is a provocative best-selling author who discovers that he has a large tax debt owed to the IRS, due to being ripped off by his accountant, Herman Wapinger. He goes undercover under the alias "Jack Adams" in a California suburban community called Paradise Village to research a new book about the wives and lives there. Niles is pursued by a flirtatious married woman named Dolores while falling in love with a woman, Rosemary, who rents her house to him. Wapinger is found, Niles' cash is returned to him, and he reveals his true identity on national television. The husbands in Paradise Village all file for divorce, believing their wives are all having affairs with Niles. In divorce court, Niles reveals that he is in love with Rosemary and asks her to marry him. Everyone lives happily ever after.
Already seen ?
I love 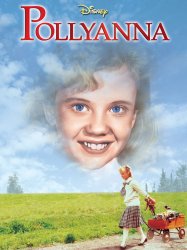 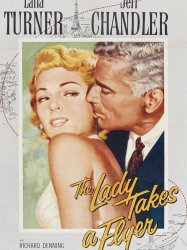 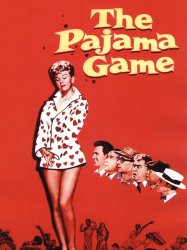 Sid (John Raitt) has just been hired as superintendent of the Sleeptite Pajama Factory in Cedar Rapids, Iowa. He soon falls for Babe (Doris Day), a worker in the factory and member of the employee union's leadership. At the company picnic they become a couple, but Babe worries that their roles in management and labor will drive them apart. She is correct. The union is pushing for a raise of seven-and-one-half cents per hour to bring them in line with the industry standard, but the factory's manager is giving them a runaround. In retaliation, the workers pull a slow-down and deliberately foul up the pajamas, but when Babe actually sabotages some machinery, Sid fires her.
Already seen ?
I love 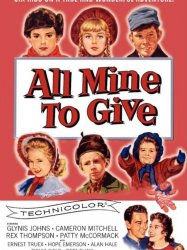 Robert and Mamie Eunson (Cameron Mitchell and Glynis Johns) are Scots who have just landed in America (the year is 1856), having been invited there by Mamie's uncle. They arrive in the tiny logging village of Eureka, only to be informed that both uncle and his cabin have been incinerated in a house fire. The Eunsons are assisted by the friendly locals in reconstructing the house and Robert takes to tipping timber.
Already seen ?
I love 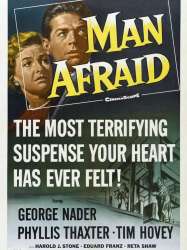 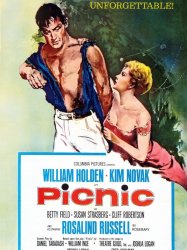 Hal Carter (William Holden) is a former college football star, adrift and unemployed after army service and a failed Hollywood acting career. On Labor Day (September 5, 1955), he arrives by freight train in a Kansas town to visit his fraternity friend, Alan Benson (Cliff Robertson), the son of a wealthy grain elevator owner, Mr. Benson (Raymond Bailey). Working for his breakfast by doing chores in the backyard of kindly Mrs. Potts (Verna Felton), Hal presents to Bomber (Nick Adams), Madge Owens (Kim Novak), her sister Millie (Susan Strasberg), and her mother (Betty Field). The later is hoping Madge will marry Alan, which would thus raise both Madge and herself into the town's highest, respectable social circles. Alan wants to marry Madge, but his father thinks she is beneath him. Madge, even when being Alan fiancé, doesn't really loves Alan and is weary of being liked only because she is pretty.