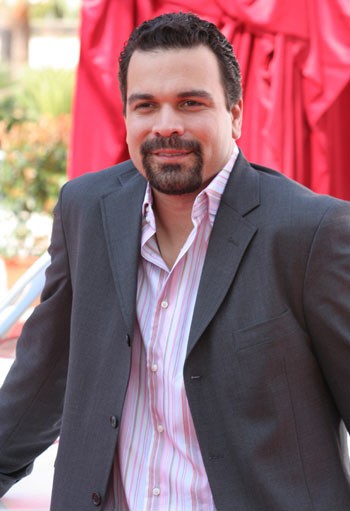 Chavira has two children with his wife Marcea Dietzel: Tomas Antonio Chavira (b. 2003) and Belen Elysabeth Chavira (b. July 28, 2008). The couple had been together for 18 years when they decided to marry on September 22, 2007 in a small ceremony at their San Antonio, Texas home.

Chavira is a supporter of breast cancer research as his mother, Elizabeth Ries Chavira, died of breast and ovarian cancer when she was 43 years old. Chavira is San Antonio's honorary spokesman for the charity Susan G. Komen for the Cure, and last June served as the National Team Captain for the Race for the Cure in Washington, D.C. Chavira was the 2005 co-spokesperson for the Lee National Denim Day breast cancer fundraiser. 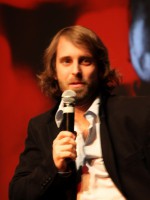 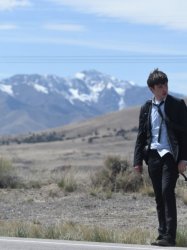 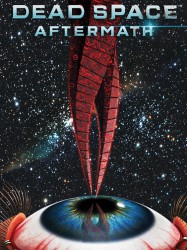 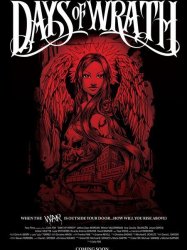 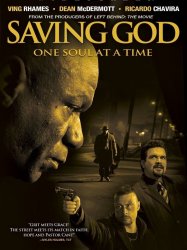 Saving God follows ex-convict turned pastor Armstrong Cane (Ving Rhames) as he returns to his family neighborhood to preach. As he attempts to rebuild the now crime-ridden area, he also tries to help a young drug dealer named Norris (Dwain Murphy) turn his life around.
Already seen ?
I love 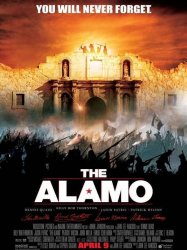 The film begins in March 1836 in the Mexican State of Coahuila y Tejas town of San Antonio de Bexar (now Downtown San Antonio in the U.S. state of Texas), site of the Alamo, where bodies of Texan defenders and Mexican attackers are strewn over the Alamo. The film then flashes back to a year earlier. Sam Houston (Dennis Quaid) attends a party where he tries to persuade people to migrate to Texas. He meets with David Crockett (Billy Bob Thornton), recently defeated for reelection to Congress. Houston explains to Crockett that as an immigrant to Texas, Crockett will receive 640 acres (2.6 km) [a square mile] of his own choosing. Crockett, with a grin, pointedly asks Houston whether this new republic is going to need a president.