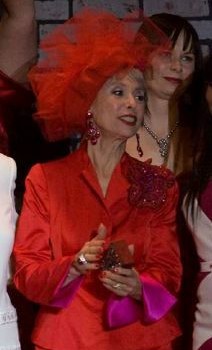 Birth name Rosa Dolores Alverío
Nationality Porto rico
Birth 11 december 1931 (89 years) at Humacao, Puerto Rico (USA)
Awards Emmy Award, Academy Award for Best Supporting Actress, Presidential Medal of Freedom, National Medal of Arts
Rita Dolores Moreno (born December 11, 1931) is a Puerto Rican actress and singer. She is the only Hispanic and one of the few performers to have won all four major annual American entertainment awards, which include an Oscar, an Emmy, a Grammy and a Tony, and was the second Puerto Rican to win an Oscar.

Moreno had an eight-year-long affair with actor Marlon Brando. In an interview with Good Day LA, Moreno stated that Elvis Presley was not a good lover. They dated for quite some time, but whenever the opportunity presented itself to take the relationship to another level, Presley backed off. Moreno would later confirm that she only dated Presley to make Brando jealous.

Moreno has also had relationships with Anthony Quinn, Dennis Hopper and Kenneth Tynan. She claims that Tynan stalked her.

On June 18, 1965, Moreno married Leonard Gordon, a cardiologist who was also her manager. He died on June 30, 2010. They have one daughter, Fernanda Luisa Fisher, and two grandsons, Justin and Cameron Fisher. Moreno once considered leaving her husband but could not because she did not want to break up the family. 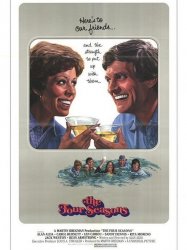 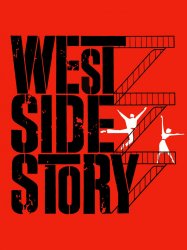 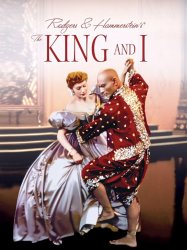 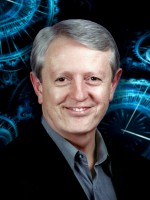 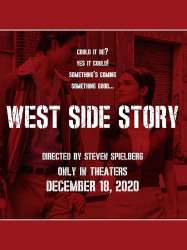 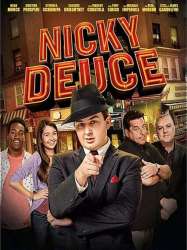 Nicholas Borelli II is an awkward teen from a boring suburb who is supposed to go to math camp while his parents are away on a business trip. However, when the camp is cancelled his parents reluctantly send him to stay with his Grandma Tutti and Uncle Frankie in Brooklyn. Although he dreads it at first, Nicky begins to enjoy eating his grandmother's cooking and learning about the neighborhood and his heritage from his uncle. But then things turn strange when he begins to suspect his uncle is a gangster, just like in the movies.
Already seen ?
I love 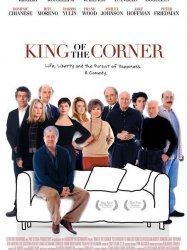 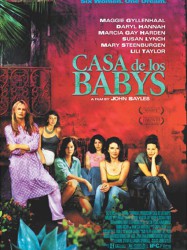 The film tells the story of six white American women, all but one over thirty, impatiently waiting out their lengthy residency requirements in an unidentified South American country before picking up their adoptive babies.
Already seen ?
I love 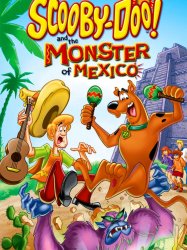 Fred's pen-pal, Alejo Otero, a man who lives in Veracruz, Mexico, invites Fred and the rest of the gang to visit him and his family there. Fred and the rest of the gang talk about it until they decide to go. However, after Alejo sent the invitation to Fred, a big long-haired monster started to terrorize the population of Veracruz. Both Alejo and his young son, Jorge, and their Chihuahua, Chiquita, see the monster, and the locals start calling him "El Chupacabra."
Already seen ?
I love 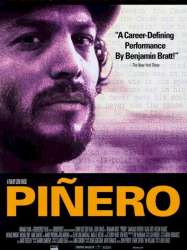 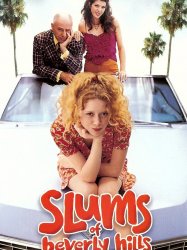 Vivian Abromowitz's family are penniless nomads, moving from one cheap apartment to another in Beverly Hills, so that Vivian (Natasha Lyonne) and her brothers can attend the city's prestigious schools. Their father, Murray (Alan Arkin), is a divorced 65-year-old who refuses to retire, working as an unsuccessful Oldsmobile salesman.
Already seen ?
I love 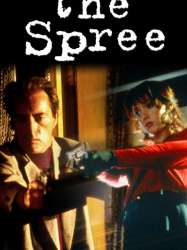 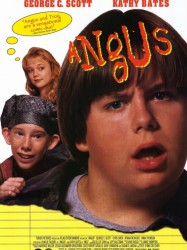 Angus Bethune (Charlie Talbert) is a teenage boy living in Minnesota, who, despite his talents as a football player and in science class, holds deep insecurities about himself. Since kindergarten, Angus has been regularly harassed by handsome Rick Sanford (James Van Der Beek), and his complacent cohorts, for not being "normal" due to being overweight and is, in their view, "named after a cow". His only friend is Troy Wedberg (Chris Owen), who is also a social outcast like him. Angus also had feelings for Melissa Lefevre (Ariana Richards), though is fearful of expressing it because she is dating Rick. Eventually, tired of the abuse from Rick, Angus applies for a magnet school where he hopes to be free of the constant humiliation. However, well aware of Angus's feelings for Melissa, Rick rigs an election so that Angus and Melissa will dance together in the upcoming freshman Winter Ball as King and Queen, respectively. While confronting Rick about the stunt, Angus is ordered by the principal not to lay a hand on Rick or he would be expelled and lose his chance to go to the magnet school.
Already seen ?
I love 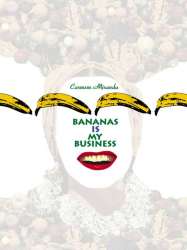 Carmen Miranda, an almost ghostly character in the imaginary of Portuguese, Brazilian, and American audiences, comes back to life in the first scene of the documentary as a dream narrated by Helena Solberg. Images from her memorial service in Rio de Janeiro follow, showing the grief of her Brazilian fans as she says goodbye to what she considered her homeland. Born in the small Portuguese village of Varzea da Ovelha e Aliviada on February 9, 1909, Carmen was appropriated by the people of her village as a symbol of success. Making use of interviews with her younger sister Aurora Miranda, the documentary tales the migration story of Carmen, from Portugal to Brazil, were they arrived in November 1909. Carmen Miranda, daughter of a modest barber, Jose Maria Pinto da Cunha, lived in Rio de Janeiro. There, while working at a hat store, she was first discovered as a singing talent, growing up in Rio de Janeiro, as a working class adolescent, she noticed the strong influence of Samba music as a powerful cultural aspect of life in Rio’s slums.
Already seen ?
I love 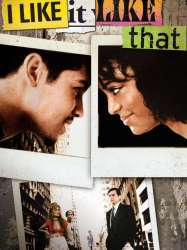 Lisette Linares (Velez) is a young mother of three children, married to Chino (Seda), a bicycle messenger. Although he is always reliable as the breadwinner of the family, Chino is having an affair with the neighborhood tramp, Magdalena (Vidal). One summer evening, a blackout sweeps the neighborhood, and Chino finds himself in jail after being arrested for looting.
Already seen ?
I love 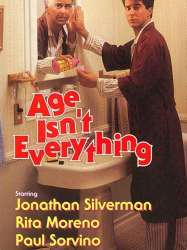 21-year-old Seymour (Silverman) dreams of becoming an astronaut, but is pressured by his parents (Moreno & Sorvino) to go to Harvard law school and then go into business. After graduating, Seymour lets go of his dreams and becomes a business man. One day, he wakes up and suddenly feels and acts like a 83-year-old man. He is fired from his job for being "too old" and doctors can't explain the situation.
Already seen ?
I love 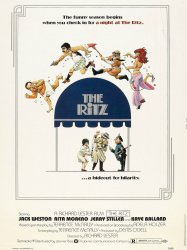 The farce is set in a gay bathhouse in Manhattan, where unsuspecting heterosexual Cleveland businessman Gaetano Proclo has taken refuge from his homicidal mobster brother-in-law, Carmine Vespucci. There Gaetano stumbles across an assortment of oddball characters, including a rabid chubby chaser, go-go boys, a squeaky-voiced detective, and Googie Gomez, a third-rate Puerto Rican entertainer with visions of Broadway glory who mistakes him for a famous producer and whom he mistakes for a man in drag. Further complications arise when Gaetano's wife Vivian tracks him down and jumps to all the wrong conclusions about his sexual orientation.
Results 1 to 15 of 45
123Next page >