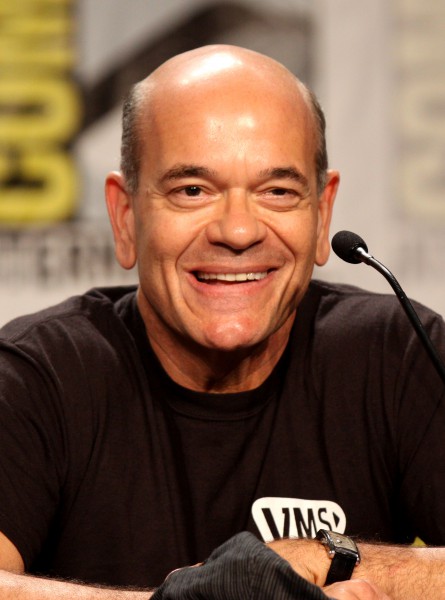 Nationality USA
Birth 27 october 1953 (69 years) at Philadelphia (USA)
Robert Picardo (born October 27, 1953) is an American actor and singer. He is best known for his portrayals of Dr. Dick Richards on ABC's China Beach; the Emergency Medical Hologram (EMH), also known as The Doctor, on UPN's Star Trek: Voyager; the Cowboy in Innerspace, Coach Cutlip on The Wonder Years (where he received an Emmy nomination); Ben Wheeler in Wagons East; and as Richard Woolsey in the Canadian-American military science fiction television series Stargate SG-1, Stargate Atlantis and Stargate Universe. 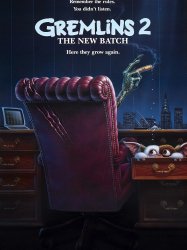 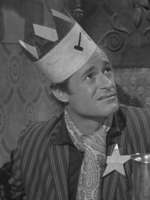 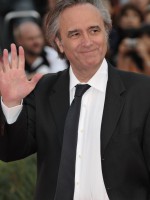 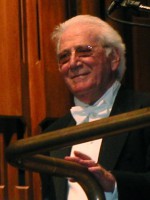 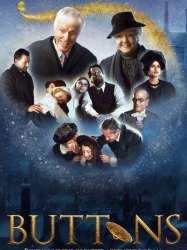 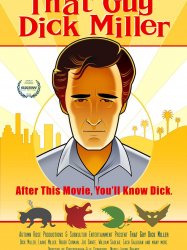 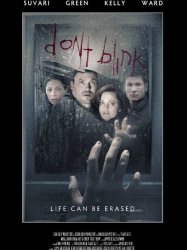 A group of ten friends – Jack, his girlfriend Tracy, and her brother Lucas; Alex, his friend Sam, and Sam's girlfriend Charlotte; Claire and Amelia, friends of Tracy; Jack's ex-girlfriend Ella and her new boyfriend, Noah – arrive at an isolated resort far from civilization. Each of the cars is near-empty from the long drive, and nobody has cell service. When they attempt to refill their cars, they find the gasoline tanks locked. Nobody is at the resort, though they find half-eaten food, unpacked luggage, and an idling car. They can not find the keys for the pumps or any landline phones. Jack urges them to remain calm and organizes several parties to search the area for the missing people.
Already seen ?
I love 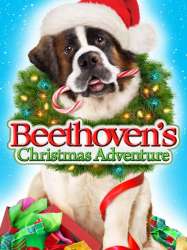 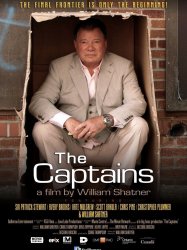 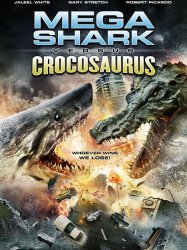 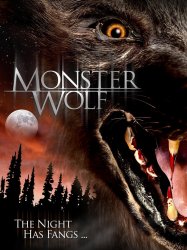 A group of people who represent an oil company find a new place to drill. However, when they set off an explosion, it unleashes a wolf-like creature that kills all the workers.
Already seen ?
I love 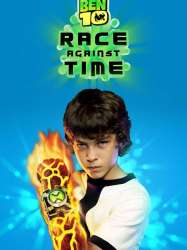 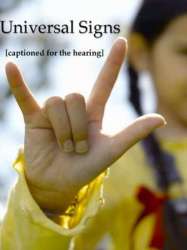 After the death of his fiancée’s daughter while in his care, Andrew (Anthony Natale), a Deaf artist, becomes a prisoner of his own mind. Tormented day and night by memories and self-blame, Andrew falls in a downward spiral of depression and anger that alienates everyone around him. It is only through a serendipitous friendship and new love with Mary (Sabrina Lloyd) that Andrew is able to sense the life around him – forgive himself, rediscover his muse, and experience the transformative power of love.
Already seen ?
I love 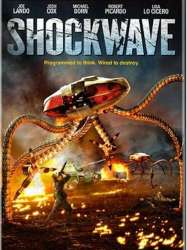 Tired of playing second fiddle to Bugs Bunny, Daffy Duck demands his own movie from the Warner Bros., but they promptly fire him. Aspiring stuntman DJ Drake is asked to escort Daffy off the studio lot, but the ensuing chase leads to the Batmobile demolishing the studio water tower. DJ is fired, and returns home with Daffy hitching a ride, discovering his father and action star Damian Drake is actually a secret agent. Damian instructs his son to travel to Las Vegas, find his associate Dusty Tails, and gain the mystical Blue Monkey diamond before being captured by the Acme Corporation, led by the childish Mr. Chairman. DJ and Daffy head for Vegas. Meanwhile, Bugs' routines fall apart without Daffy, so V.P. for Comedy, Kate Houghton, is sent to rehire Daffy or face being fired herself. Bugs informs her of the situation and they pursue DJ and Daffy in Damian's spy car.
Results 1 to 15 of 52
1234Next page >