Nationality United-kingdom
Birth 13 september 1981 (38 years) at London (United-kingdom)
Robin Chalk (born 1981) is an English actor, best known for his role as Neil Kellerman in the West End production of Dirty Dancing and his work on British science-fiction film Moon directed by Duncan Jones.

Chalk was born in Roehampton and brought up in Wimbledon, London. He was educated at King's College School and the University of Edinburgh, where he read Social Anthropology. While at university, he appeared as Joe Vegas in Fame: The Musical directed by Ed Bartlem, co-founder of the Underbelly, and produced and starred as Richard Loeb in Never the Sinner by John Logan. 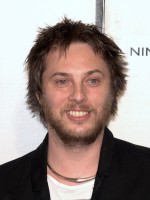 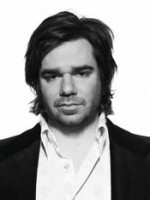 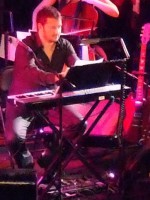 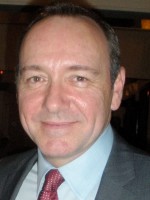 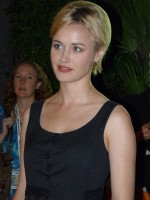 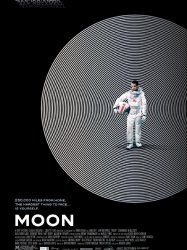 In 2035, Lunar Industries has made a fortune after an oil crisis by building Sarang, an automated lunar facility to mine the alternative fuel helium-3. Helium-3 is used primarily to power fusion reactors and other things that run on fusion energy.