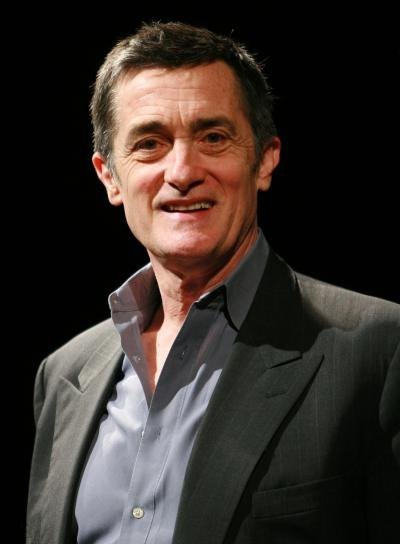 Nationality United-kingdom
Birth 5 may 1944 at Aberystwyth (United-kingdom)
Death 10 july 2015 (at 71 years) at New York City (USA)
Roger Rees (5 May 1944 – 10 July 2015) was a Welsh actor and director, widely known for his stage work. He won an Olivier Award and a Tony Award for his performance as the lead in The Life and Adventures of Nicholas Nickleby. He also received Obie Awards for his role in The End of the Day and as co-director of Peter and the Starcatcher. He was widely known to American television audiences for playing the characters Robin Colcord in Cheers and Lord John Marbury in The West Wing.

Rees had lived in the United States for more than 25 years; he became a naturalised U.S. citizen in 2009. He converted to Judaism in the 1980s. Rees married his partner of 33 years, playwright Rick Elice, in 2011. Rees and Elice also collaborated professionally, including as co-playwrights of the comedic thriller Double Double. Elice co-wrote (with Marshall Brickman) the libretto for The Addams Family musical, the cast of which Rees had joined on 22 March 2011. In 2012, Elice and Rees received Tony Award nominations for Elice's stage adaptation and Rees' co-direction (with Alex Timbers), respectively, of Peter and the Starcatcher. 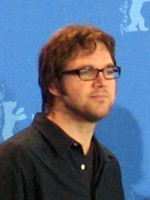 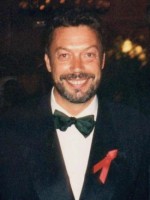 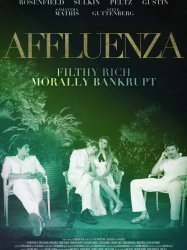 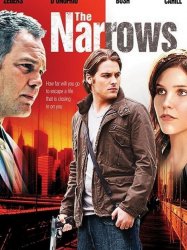 The movie is based on Tim McLoughlin's novel Heart of the Old Country, which has Mike Manadoro (Kevin Zegers) as a 19-year-old Brooklyn boy who is torn between two worlds. When Mike's photography portfolio wins him a partial scholarship to New York University, he must figure out how to balance his tight-knit Italian neighborhood roots in Bay Ridge with the opportunity to blend into the expansive, sophisticated world on the other side of the East River. Since his job at a local car service doesn't earn him enough to make up for the rest of the tuition, and his father, a retired sanitation worker on disability, refuses to support Mike's attempts for financial aid out of pride, Mike ultimately takes a job making deliveries for Tony, the local mob boss, to make up the difference.
Already seen ?
I love 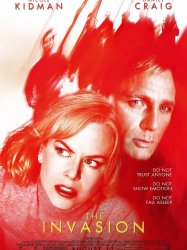 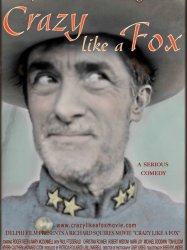 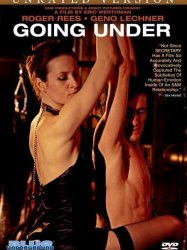 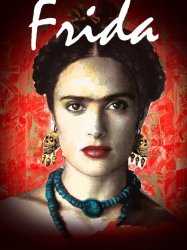 "Before the time of the pyramids," a horde from the East invades the ancient world, led by the ruthless Memnon, who by their law, is king for being their greatest warrior. His many victories come from the help of a sorcerer who predicts the outcomes of battles, leaving only a few free tribes to oppose him.
Results 1 to 15 of 38
123Next page >