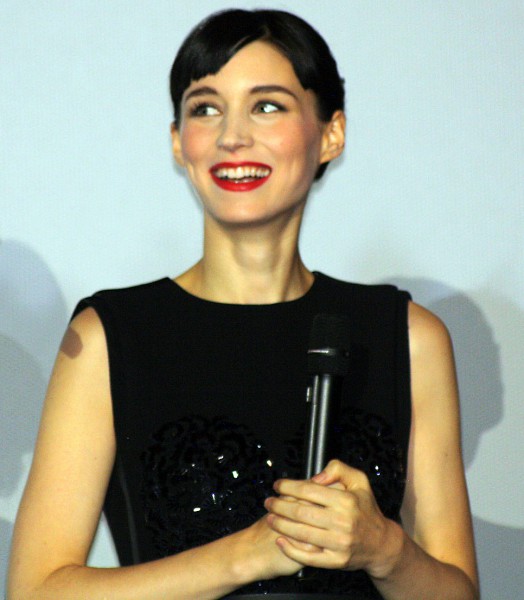 Birth name Patricia Rooney Mara
Nationality USA
Birth 17 april 1985 (37 years) at Bedford (USA)
Patricia Rooney Mara /ˈmɛərə/ MAIR-ə (born April 17, 1985) is an American actress. She made her acting debut in 2005, and has gone on to star in films such as Tanner Hall, the remake A Nightmare on Elm Street, The Social Network and Trash.

In 2011 she portrayed Lisbeth Salander, the title character in David Fincher's The Girl with the Dragon Tattoo, based on Stieg Larsson's Millennium book series. She received critical acclaim for her performance and was nominated for an Academy Award for Best Actress and a Golden Globe Award for Best Actress in a Motion Picture – Drama. In 2013, she starred in the thriller Side Effects, the independent drama Ain't Them Bodies Saints and the acclaimed sci-fi romantic drama, Her. In 2015, she won the Best Actress Award at the 2015 Cannes Film Festival for her role in the film Carol.

Mara is also known for her charity work and oversees the charity Uweza Foundation, which supports empowerment programs for children and families in the Kibera slum in Nairobi, Kenya, one of the largest slums in Africa.

Mara moved to Los Angeles in early 2007 and lived with her sister temporarily. Although they do not live together anymore, Mara felt that the experience brought them closer together, and they still regularly discuss the film business and movie scripts. As of January 2012, Mara lived in the Los Feliz neighborhood of Los Angeles. She includes Gena Rowlands among the actors who inspire her, especially her performances in A Woman Under the Influence (1974) and Opening Night (1977). She is a vegan. Since 2010, she has been dating American director Charlie McDowell.


NFL ties
Mara's mother's family founded the Pittsburgh Steelers, and her father's family founded the New York Giants. The families have maintained at least partial ownership of both teams since their foundings. Mara's father and paternal uncles have high ranking positions within the Giants organization; her uncle John Mara is the president and CEO of the team. Mara has described football as "the glue that holds our family together." 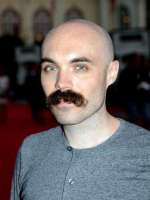 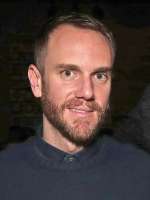 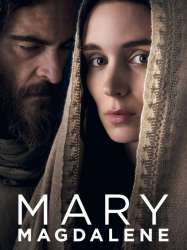 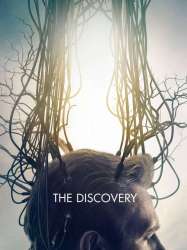 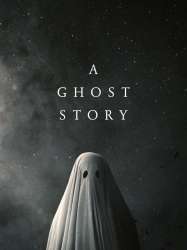 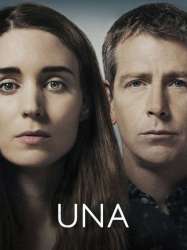 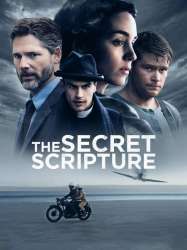 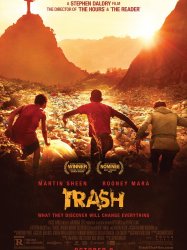 Ruth Guthrie (Rooney Mara) is walking across a field and is followed by Bob Muldoon (Casey Affleck). Bob tries to dissuade Ruth from leaving him to return to her mothers, but Ruth is adamant. She then reveals that she is angry at Bob because he supposedly told Freddy (Kentucker Audley) that he was going to 'strike out on his own'. Bob reassures her that this isn't the case, that he meant the both of them. They reconcile and Ruth reveals she is pregnant.
Results 1 to 15 of 29
12Next page >