Rosemarie was raised in New Orleans and attended St. Mary's Academy, one of the oldest historically black Catholic schools on the country. While at St. Mary's, she won Ms Calendar Tea and appeared in the 1979 school calendar and also appeared as a personality in the schools yearbook.

In order to pursue her dreams of being a dancer and actress, Rose left the school to attend a public school so that she could attend New Orleans Center for Creative Arts (NOCCA).

After a successful career in film and television, Jackson-Moye now teaches dance in the town where she is raising her daughter. Jackson-Moye also directs a number of dance troupes and works as a choreographer for musical productions. 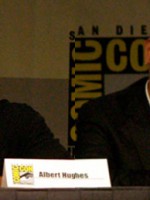 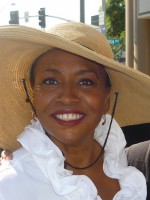 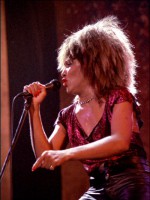 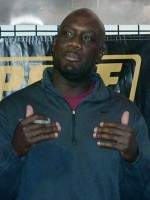 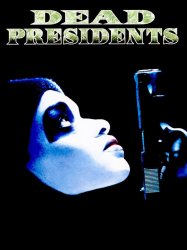 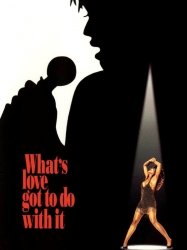 Born and raised in a small Tennessee town, Nutbush, Anna Mae Bullock (Tina's original name) grows up in an unhappy family, with her parents later leaving and abandoning her and only taking her sister. Following her grandmother's death, she relocates to St. Louis, reuniting with her mother and close sister Alline. Anna Mae pursues a chance to be a professional singer after seeing charismatic bandleader Ike Turner perform one night. Later she wins her spot in Turner's band after singing onstage and he begins mentoring her. In time, an unexpected romance develops between the two after she moves into Ike's home. Shortly afterwards, they marry and begin having musical success together as Ike and Tina Turner.
Already seen ?
I love 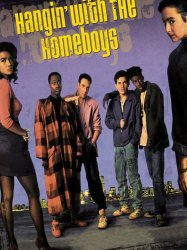 The film revolves around four friends, all young men going nowhere with their lives. Tom and Johnny have dead-end jobs (one works as a telemarketer and aspires to be an actor, the other is a supermarket clerk), while Willie and Fernando (who prefers the name "Vinny") are unemployed and use people to get what they want. They go for a "guys' night" out on the town from the Bronx to Manhattan, and fall victim to various disasters, (Tom wrecks his car, Willie gets the guys thrown out of a party, etc.) most of which they bring on themselves. During their "night out", their relationships with one another become strained as the various situations lead to conflict between them, and by the end of the movie they have all separated.