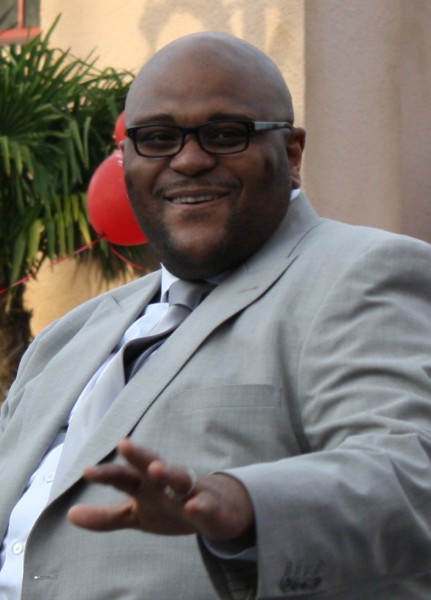 Birth name Christopher Ruben Studdard
Nationality USA
Birth 12 september 1978 (42 years) at Frankfurt (German)
Christopher Ruben Studdard (born September 12, 1978), best known as Ruben Studdard, is an American R&B, pop and gospel singer. He rose to fame as winner of the second season of American Idol and received a Grammy Award nomination in December 2003 for Best Male R&B Vocal Performance for "Superstar". In the years following Idol, Studdard has released five studio albums, including his platinum-selling debut, Soulful, and the top-selling gospel follow-up, I Need an Angel. He is most well known for his recording career, which has produced hits including "Flying Without Wings", "Sorry 2004", and "Change Me", but he has also segued into television and stage work. Most notably, he toured with Robin Givens in the comedy-drama Heaven I Need a Hug and in 2008 starred as Fats Waller in a national tour revival of Ain't Misbehavin', which spawned a Grammy-nominated soundtrack.

Studdard most recently appeared on the fifteenth season of The Biggest Loser. He is signed to Verve Records and released his newest album, Unconditional Love, on February 4, 2014. 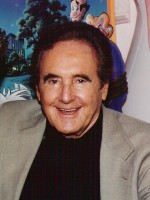 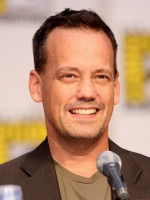 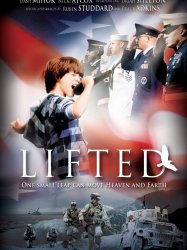 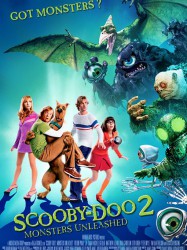 Mystery Inc. (Fred, Daphne, Velma, Shaggy and Scooby-Doo) attend the opening of an exhibition at the Coolsonian Criminology Museum commemorating their past solved cases with monster costumes on display. However, the celebrations are interrupted by the Evil Masked Figure who steals two costumes using the reanimated Pterodactyl Ghost. The gang are ridiculed by journalist Heather Jasper Howe who starts a smear campaign against them. Concluding an old enemy is the mastermind, the gang revisit old cases, dismissing the former Pterodactyl Ghost, Jonathan Jacobo, due to his death during a failed prison escape, they guess Jeremiah Wickles, the Black Knight Ghost’s portrayer, is the culprit.