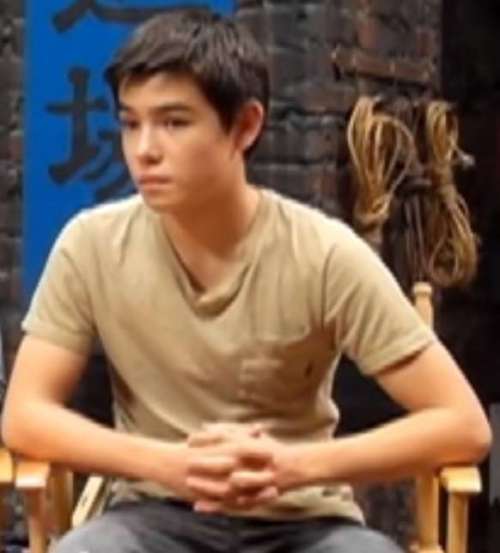 Nationality USA
Birth 12 september 1995 (24 years) at Oregon (USA)
Ryan Potter (born September 12, 1995) is an American actor, voice actor and martial artist. Beginning his career as a professional actor at the age of fifteen, Potter is perhaps best known for his starring role as Mike Fukanaga on the Nickelodeon martial-arts themed comedy-action series Supah Ninjas, and for voicing the lead character, Hiro Hamada, in the Marvel-based, Disney animated film Big Hero 6. 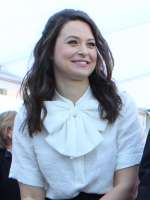 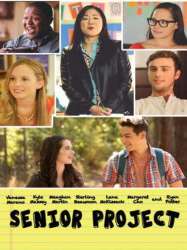 Hiro Hamada is a 14-year-old robotics genius in the futuristic fictional city of San Fransokyo. Raised by his aunt Cass and older brother Tadashi after the death of his parents, he spends his time participating in illegal robot fights. To redirect Hiro, Tadashi takes him to the robotics center at his university, where Hiro meets Tadashi's friends: GoGo, Wasabi, Honey Lemon, and Fred, as well as Baymax, the inflatable healthcare companion robot Tadashi created. To enroll in the school, Hiro signs up for the school's science fair and presents microbots: swarms of tiny robots that can link together in any arrangement imaginable. Professor Callaghan, the head of the university's robotics program, is impressed, and grants Hiro entrance to the university. Alastair Krei, renowned entrepreneur and president of Krei Tech, offers to buy the microbots, but Hiro follows Callaghan's warnings about Krei's questionable business practices and declines to sell them. When Tadashi and Hiro later arrive at the university to find it engulfed in flames, Tadashi rushes in to rescue Callaghan, but the building explodes moments later, killing him. 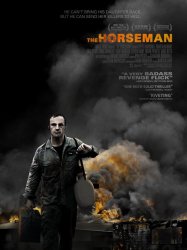 After the drug-induced death of his teenaged daughter, Christian is sent a video tape, a "snuff film" involving his daughter and several men. Christian then decides to avenge his daughter by killing all those linked to the sex tape. Along the way he meets a young woman named Alice, and a fragile friendship begins to unfold.