Nationality Suisse
Birth 27 march 1968 (52 years) at Zürich (Suisse)
Sandra Hess (born March 27, 1968) is a Swiss actress. She is best known for her role as Sonya Blade in the film Mortal Kombat: Annihilation, and Lieutenant Alexandra 'Ice' Jensen in the television series Pensacola: Wings of Gold.

Hess began modeling and working on television commercials when she was 15. After completing high school, she entered the University of Zurich to study law but before completing her degree she came to the United States to build an acting career.

Once settled in Los Angeles, Hess started taking acting classes. Her first role was in the 1992 film Encino Man, playing a cave-woman to Brendan Fraser's caveman character. In 1997, she played the role of Sonya Blade in the film Mortal Kombat: Annihilation, taking over the role played by Bridgette Wilson in the first film. In 1998, she portrayed Immortal bounty hunter Reagan Cole, a friend of Duncan MacLeod's, in a sixth season episode of Highlander: The Series.

She married actor Michael Trucco in July 2009; they were wed in Mexico. She and Trucco both played the parts of Lieutenants in the same Marine unit in the Pensacola: Wings of Gold series. 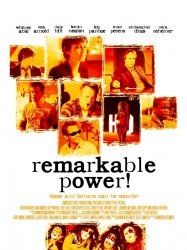 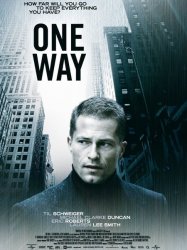 Eddie Schneider (Til Schweiger) is a charismatic and successful creative director at a top advertising agency in New York. A master of communication, his pitching skills are legendary, and he never loses an account. Eddie is engaged to Judy Birk (Stephanie von Pfetten), the boss’s daughter. Eddie’s life looks perfect, but internally he battles an addiction to sex with no success. His addiction has led him into a life of lies and deceit. Although struggling with his dark side, Eddie thinks his infidelities are victimless crimes and justifies them with his business success.
Already seen ?
I love 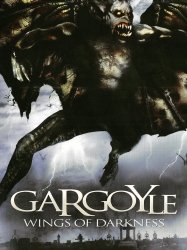 In 1592 Romania, villagers tormented by an evil demon ultimately succeed in sealing the creature away in a tomb, until a series of earthquakes in 2004 finally unleashes the evil thought to have vanished from the earth forever. Now, two CIA agents (Sandra Hess and Michael Pare) who have been sent to Bucharest to investigate a kidnapping must solve the string of brutal murders that are multiplying rapidly. Unfortunately, they have no idea of the enormity of the evil they face. As their investigation leads them astray, the monster has reproduced, and gargoyle eggs are hatching a reign of terror worldwide. CGI animation and elaborate effects are incorporated into this struggle between good and evil of mythological proportions.
Already seen ?
I love 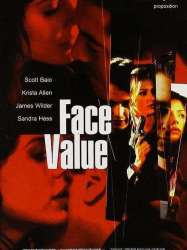 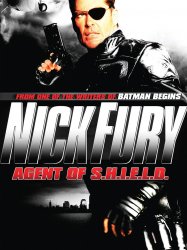 Nick Fury, retired, is approached to return to duty to take down agents of the terrorist organization HYDRA, led by the children of Baron Wolfgang von Strucker, an old enemy of his. HYDRA has reconstituted a pathogen known as the Death's Head virus, and threatens to attack Manhattan with it, barring payment of US $1 billion.
Already seen ?
I love 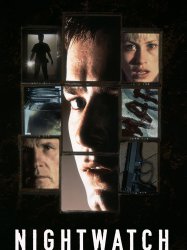 Martin Bells (McGregor), a law student is hired as a night watchman at a Hospital's morgue. A string of gruesome serial murders which happen in the surroundings quickly point to him as the lead suspect in the investigation carried out by Inspector Thomas Cray (Nolte). Nevertheless, at the same time Martin slowly discovers clues that point to the real perpetrator.
Already seen ?
I love 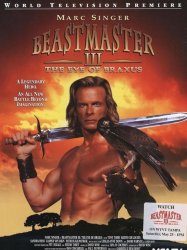 In the third installment in the series, Dar, the Beastmaster (Marc Singer) teams up with Seth (Tony Todd) to rescue his brother King Tal (Casper Van Dien). They learn that the boy was captured by the evil Lord Agon (David Warner), who has been sacrificing young prisoners in order to magically retain his youth, and seeks to gain immortality by releasing the dark god Braxus from his prison (a magical, prison-like realm). Along the way, the heroes are assisted by a beautiful witch named Morgana (Lesley-Anne Down), her acrobatic sidekick Bey (Keith Coulouris), and a warrior woman named Shada (Sandra Hess).
Already seen ?
I love 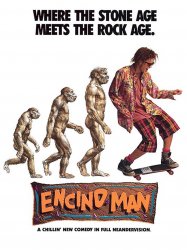 During the first ice age, a caveman (Brendan Fraser) attempts to make fire with his girlfriend (Sandra Hess). An earthquake causes a cave-in that buries the two of them.