Nelson was born in the Co-op City section of Bronx, New York. He began his acting career at age 10 when he landed a role in an off-Broadway play Hey Little Walter. Sean Nelson turned 13 shortly before beginning principal photography on his debut film, writer-director Boaz Yakin's Fresh. Prior to that, he had made his TV debut in a 1992 episode of the NBC series Here and Now. 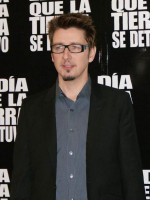 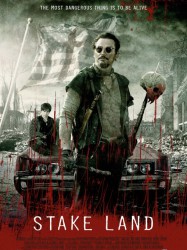 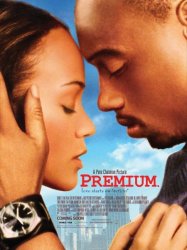 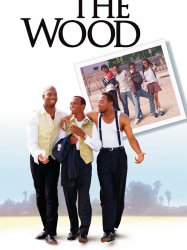 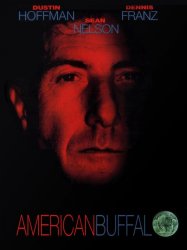 12-year-old Michael a.k.a. "Fresh" stops at a latina woman's apartment to pick up dime bags of heroin before he goes to school. Fresh notices that she has given him the wrong amount and Fresh tries to warn her that his boss Esteban will be angry with the incorrect amount. He sees the track marks on her arm, indicating that she is a drug addict trying to swindle him out of his delivery. He leaves, disgusted.