She was born in Brownsville, Texas, was home schooled, and trained as a child model, but later moved to California where she pursued her acting career. She has also guest-starred on shows like ER, Ned's Declassified School Survival Guide, and Romeo! She got her big break when she starred in the James L. Brooks film Spanglish in which she played the bilingual daughter of a housemaid who speaks only Spanish. She signed a deal with Claire's Boutique to have her own jewelry line, which launched on September 8, 2006. She was featured in an issue of Miss Quince Magazine which is about planning quinceañeras.

Shelbie is part Spanish and Mexican on her mother's side, and part Scottish and Native American on her father's side. She considers herself to be Mexican American. She is a Roman Catholic and says that the two most important things in her life are her family and Jesus Christ. 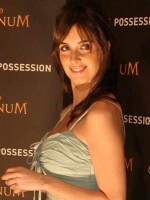 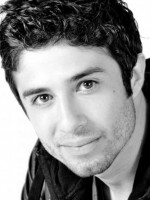 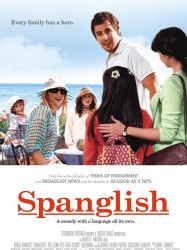 Cristina Moreno (Aimee Garcia) is applying to Princeton University. For her application essay, she tells the story of her childhood and narrates throughout the movie.