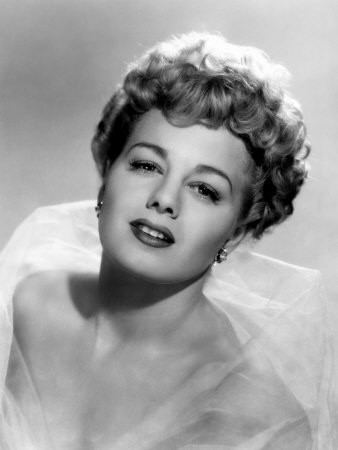 Birth name Shirley Schrift
Nationality USA
Birth 18 august 1920 at East St. Louis (USA)
Death 14 january 2006 (at 85 years) at Beverly Hills (USA)
Awards Academy Award for Best Supporting Actress
Shelley Winters (August 18, 1920 – January 14, 2006) was an American actress who appeared in dozens of films, as well as on stage and television; her career spanned over 50 years until her death in 2006. Winters won Academy Awards for The Diary of Anne Frank and A Patch of Blue, and received nominations for A Place in the Sun (Best Actress) and The Poseidon Adventure (Best Supporting Actress). She also appeared in such films as The Big Knife, A Double Life, Lolita, The Night of the Hunter, Alfie and Pete's Dragon.

Winters was married four times; her husbands were:


Captain Mack Paul Mayer, whom she married on New Year's Day, 1942; they divorced in October 1948. Mayer was unable to deal with Shelley's "Hollywood lifestyle" and wanted a "traditional homemaker" for a wife. Winters wore his wedding ring up until her death, and kept their relationship very private.
Vittorio Gassman, whom she married on April 28, 1952; they divorced on June 2, 1954. They had one child, Vittoria born February 14, 1953, a physician, who practices internal medicine at Norwalk Hospital in Norwalk, Connecticut. She was Winters' only child.
Anthony Franciosa, whom she married on May 4, 1957; they divorced on November 18, 1960.
Gerry DeFord, on January 14, 2006, hours before her death.
Hours before her death, Winters married long-time companion Gerry DeFord, with whom she had lived for 19 years. Though Winters' daughter objected to the marriage, the actress Sally Kirkland performed the wedding ceremony for the two at Winters' deathbed. Kirkland, a minister of the Movement of Spiritual Inner Awareness, also performed non-denominational last rites for Winters.

Winters also had a romance with Farley Granger that became a long-term friendship (according to her autobiography Shelley Also Known As Shirley). She starred with him in the 1951 film, Behave Yourself!, as well as in a 1957 television production of A. J. Cronin's novel, Beyond This Place.

Winters was a Democrat and attended the 1960 Democratic National Convention. In 1965, she addressed the Selma marchers briefly outside Montgomery on the night before they marched into the state capital.

She became friendly with rock singer Janis Joplin shortly before Joplin died in 1970. Winters invited Joplin to sit in on a class session at the Actors' Studio at its Los Angeles location. Joplin never did. 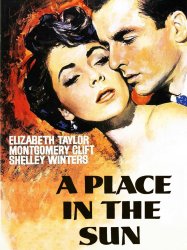 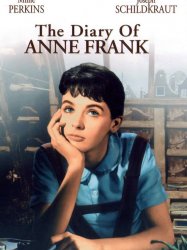 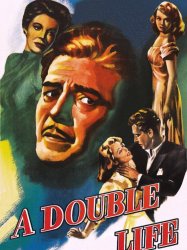 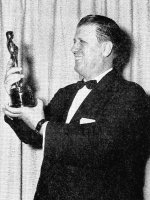 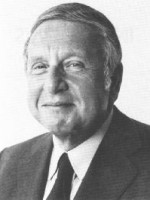 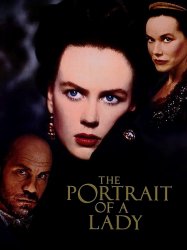 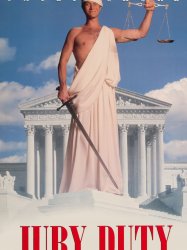 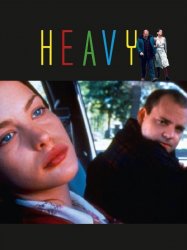 The film begins at Pete and Dolly's, a small roadside diner/tavern in sleepy upstate New York, where thirty-something Victor (Pruitt Taylor Vince) is a cook employed by his mother, Dolly (Shelley Winters), the owner of the restaurant. Dolly spends most of her time sitting in a chair in the back of the kitchen, reminiscing about her late husband and antagonizing waitress Delores (Deborah Harry), a lonely woman who has worked at the restaurant for fifteen years, and also had a meaningless affair with Dolly's husband.
Already seen ?
I love 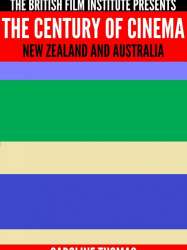 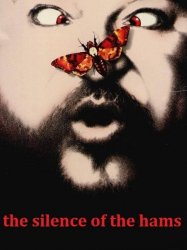 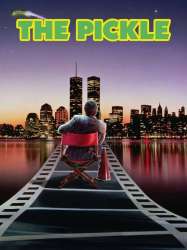 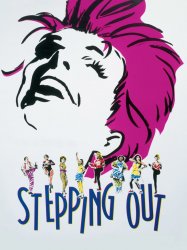 A "has-been" Broadway performer moves to Buffalo and starts teaching tap dance lessons to a group of misfits who, through their dance classes, bond and realize what they can achieve. Their newfound self-confidence changes their lives forever.
Already seen ?
I love 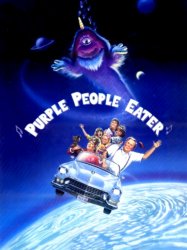 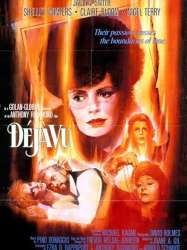 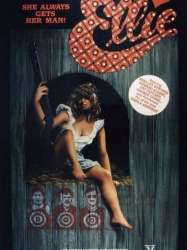 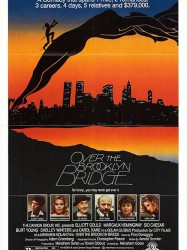 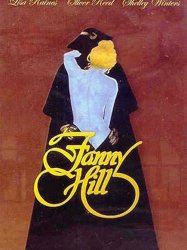 Poor country lass Fanny Hill sets off for London where she embarks on a series of sexual encounters in pursuit of wealth and happiness.
Already seen ?
I love 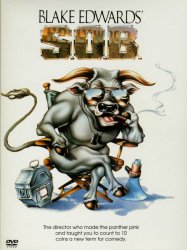 The story is a satire of the film industry and Hollywood society. The main character, Felix Farmer, is a phenomenally successful film producer who has just made the first major flop of his career, to the dismay of his movie studio, resulting in the loss of his own sanity. Felix attempts suicide four times:
Results 1 to 15 of 107
123458Next page >