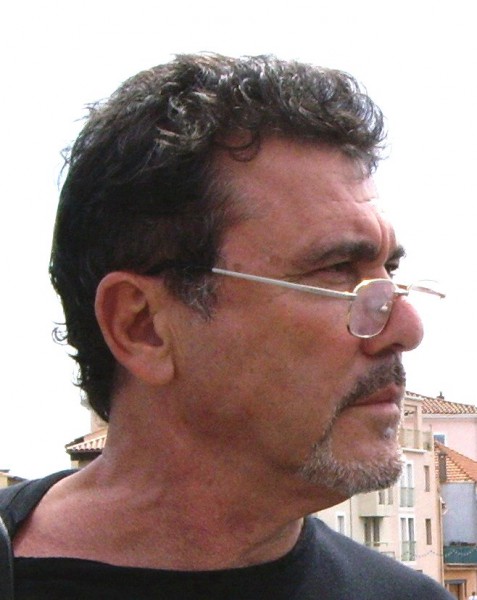 Nationality Israel
Birth 10 september 1946 (74 years) at Linz (Austria)
Shlomo Sand (pronounced Zand; Hebrew: שלמה זנד‎) (born 10 September 1946 in Linz, Austria) is professor of history at Tel Aviv University. He is author of the The Invention of the Jewish People (Verso Books, 2009), a best seller in Israel. His main areas of historical research are nationalism, film as history, and French intellectual history.

Sand was born in Linz, Austria, to Polish Jewish survivors of the Holocaust. His parents had Communist and anti-imperialist views and refused to receive compensations from Germany for their suffering during the Second World War. Sand spent his early years in a displaced persons camp, and moved with the family to Jaffa in 1948. He was expelled from high school at the age of sixteen, and only completed his bagrut following his military service. He eventually left the Union of Israeli Communist Youth (Banki) and joined the more radical, and anti-Zionist, Matzpen in 1968. Sand resigned from Matzpen in 1970 due to his disillusionment with the organisation.

He declined an offer by the Israeli Communist Party Rakah to be sent to do cinema studies in Poland, and in 1975 Sand graduated with a BA in History from Tel Aviv University. From 1975 to 1985, after winning a scholarship, he studied and later taught in Paris, receiving an MA in French History and a PhD for his thesis on "Georges Sorel and Marxism". Since 1982, Sand has taught at Tel Aviv University as well as at the University of California, Berkeley and the École des hautes études en sciences sociales in Paris.