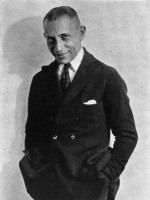 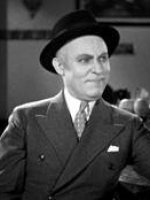 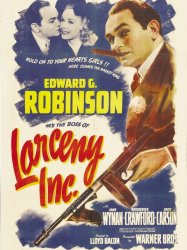 Suave convict J. Chalmers "Pressure" Maxwell decides to go straight. Just before he is released from prison along with his none-too-bright accomplice Jug Martin, he rejects a proposal by fellow inmate Leo Dexter to rob a bank.
Already seen ?
I love 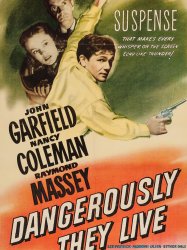 In New York City, German agents arrange for Jane Graystone (Nancy Coleman) to take a taxi driven by one of their own men. The abduction goes awry when the taxi collides with another vehicle. Both driver and passenger are taken to the hospital in an ambulance attended by intern Dr. Mike Lewis (John Garfield). On the way, Jane regains consciousness and claims to have amnesia; she cannot remember who she is. The driver reports this to his superiors. Mike is excited, as this is his area of study, and persuades Dr. Murdoch (Roland Drew) to let him take the case.
Already seen ?
I love 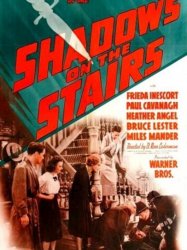 Residents of a London boarding house come under suspicion during a string of murders.
Already seen ?
I love 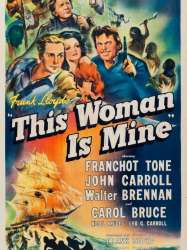 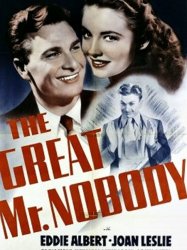 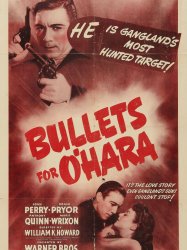 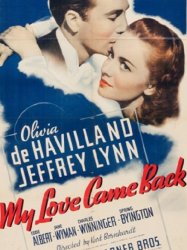 A beautiful young violinist named Amelia Cornell (Olivia de Havilland) is a student at the prestigious Brissac Academy of Music in New York City. Unable to support her mother on her meager scholarship stipend, she is forced to provide music lessons in her spare time—something strictly forbidden by the school and enforced zealously by the dean of the school, Dr. Kobbe (Grant Mitchell). Frustrated by her financial constraints and at being treated like a child by the dean, Amelia decides to leave the academy and join a jazz group led by her fellow student and swing bandleader Dusty Rhodes (Eddie Albert).
Already seen ?
I love 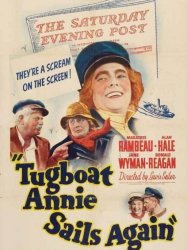 In this sequel in the series about "Tugboat" Annie Brennan, skipper on the Narcissus, she is still feuding with her arch-rival, Captain Bullwinkle, a Washington State tugman.
Already seen ?
I love 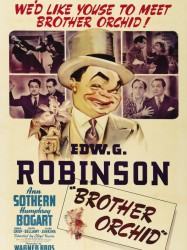 Crime boss Little John Sarto (Edward G. Robinson) retires suddenly, giving leadership of his gang to Jack Buck (Humphrey Bogart), while he leaves for a tour of Europe to acquire "class". However, Sarto is repeatedly swindled and finally loses all his money.
Already seen ?
I love 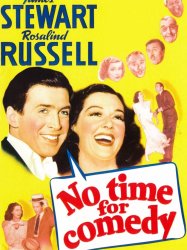 Gaylord Esterbrook (Stewart), a reporter from Redfield, Minnesota (pop. 786, including livestock), writes a play about Park Avenue high society, even though he has never been to New York. The play is being staged, but needs rewriting, so the producers bring Gaylord to New York. He meets the leading lady, Linda Paige (Russell), who initially mistakes him for an usher. The producer eventually loses faith in the play, but Linda persuades the other actors to continue on a cooperative basis. It becomes a success, and Gaylord and Linda get married. Gaylord proceeds to have four hits in four years, all starring Linda.
Already seen ?
I love 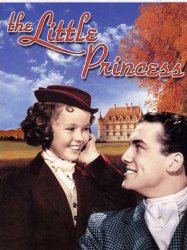 Captain Crewe (played by Ian Hunter), called to fight in the Second Boer War, has to leave his daughter Sara (Shirley Temple) with her pony at Miss Minchin's School for Girls. With all the money Captain Crewe can offer, Miss Minchin gives Sara a fancy, private room.
Already seen ?
I love 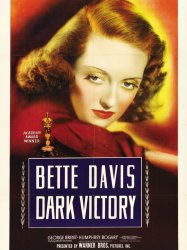 Judith Traherne (Bette Davis) is a young, carefree, hedonistic Long Island socialite and heiress with a passion for horses, fast cars, and too much smoking and drinking. She initially ignores severe headaches and brief episodes of dizziness and double vision, but when she uncharacteristically takes a spill while riding, and then tumbles down a flight of stairs, her secretary and best friend Ann King (Geraldine Fitzgerald) insists she see the family doctor, who refers her to a specialist.
Already seen ?
I love 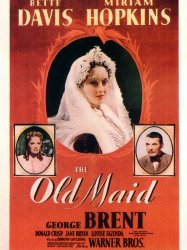 Set during the American Civil War, the story focuses on Charlotte Lovell and her cousin Delia, whose wedding day is disrupted when her former fiance Clem Spender returns following a two-year absence. Delia proceeds to marry Jim Ralston, and Charlotte comforts Clem, who enlists in the Union Army and is later killed in battle. Shortly after his death, Charlotte discovers she is pregnant with Clem's child, and in order to escape the stigma of an illegitimate child, she journeys West to have her baby, a daughter she names Clementina (or "Tina").
Already seen ?
I love 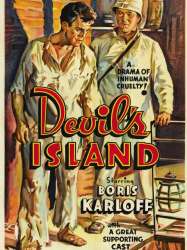 For treating a wounded revolutionary, respected surgeon, Dr. Charles Gaudet (Boris Karloff) is sentenced to life imprisonment to the infamous French penal colony on Devil's Island. It isn't long before he speaks out against the inhuman conditions and incurs the anger of the brutal prison commander, Colonel Armand Lucien (James Stephenson). But when Lucien's daughter Collette receives life-threatening wounds in an accident, the only person on Devils Island who can save her, is Gaudet.
Already seen ?
I love 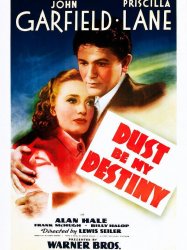 Joe Bell (John Garfield) becomes embittered after he is jailed for 16 months for something he did not do. Later, he gets into a fight with a crook (played by an uncredited Ward Bond) and is sentenced to a work farm for 90 days. There, he becomes friends with Mabel Alden (Priscilla Lane), which displeases Charles Garreth (Stanley Ridges), her stepfather and the farm's foreman. The two men fight, and Joe knocks Garreth out. Panicking, the young couple flee and get married, only to learn that Garreth has died and that Joe is wanted for his murder.
Results 1 to 15 of 169
1234512Next page >