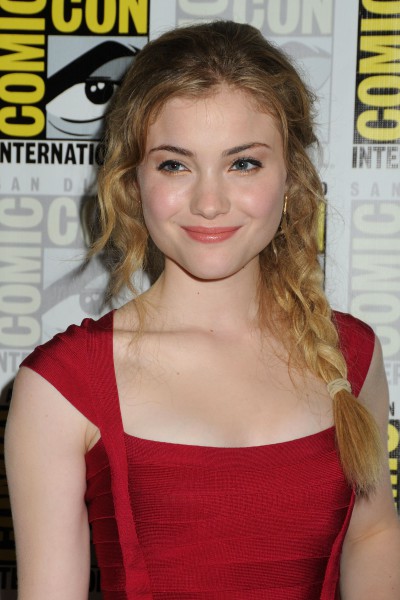 Samuels is the daughter of Kathy, a producer for unscripted series, and Scott, a U.S. marshal. She has three brothers, Cody, Harrison, and Jack, and one sister, Heather.

She is currently studying Marketing and Intellectual Property at Stanford University. She is also in the sorority Kappa Alpha Theta. 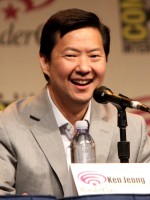 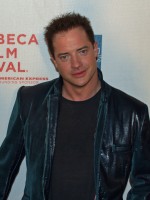 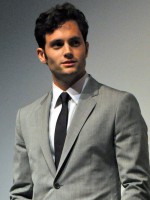 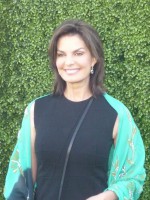 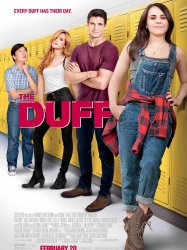 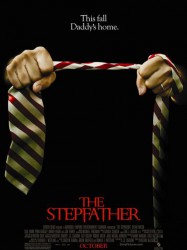 The film opens as Grady Edwards (Dylan Walsh) transforms himself in a bathroom. He shaves off his beard, dyes his hair, and removes his brown contact lenses. He goes downstairs with his luggage and fixes himself peanut butter toast and coffee. As he leaves the house, the camera reveals the bodies of his wife and her three children.