ConnectionRegistration
Home > All persons > Stellan Skarsgård
Stellan Skarsgård is a Actor, Executive producer and Thanks Suédois born on 13 june 1951 at Gothenburg (Suede) 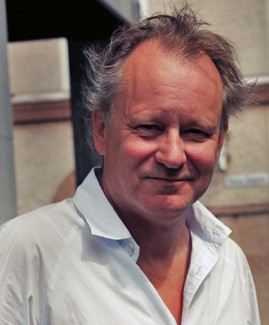 Actors Paul Bettany and Jennifer Connelly named their son Stellan as a tribute to Skarsgård.

Skarsgård has been best friends with Peter Stormare since 1976 and even made Stormare the godfather to his son, Gustaf.


Views on religion
Skarsgård was brought up by humanist parents and had an atheist grandfather and a deeply religious grandmother. According to Skarsgård, this never led to any problems because of the family's mutual respect for each other's opinions. After the September 11 attacks, Skarsgård set out to read the Bible and the Quran, both of which he condemns as violent. Skarsgård is also a critic of religious independent schools in the Swedish educational system. Skarsgård has said he considers the notion of God absurd and that if a real God were actually so vain as to constantly demand worship, then he would not be worthy of it.

In 2009, Skarsgård, along with other non-religious artists, authors and entrepreneurs including Christer Sturmark, Björn Ulvaeus and Christer Fuglesang, wrote an article in Dagens Nyheter stressing the importance of secularity. The group also criticised the UN for its stance on blasphemy laws. 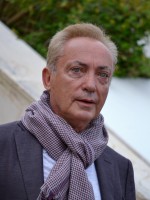 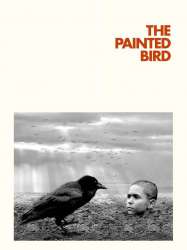 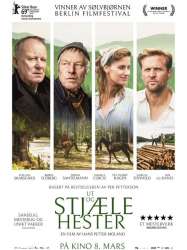 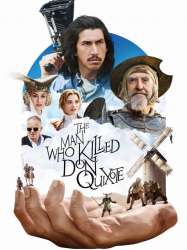 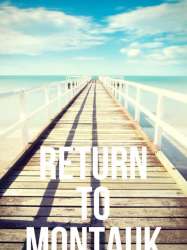 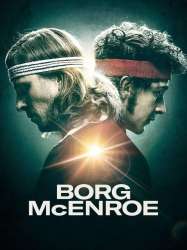 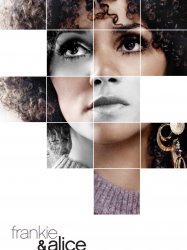 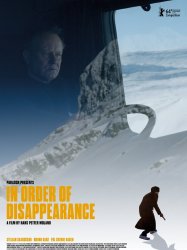 Nils (Stellan Skarsgård) is a snow plough driver somewhere in Norway. He learns that his son has died, supposedly of a heroin overdose. Nils knows his son was no addict and starts a private investigation. Soon he finds out the local drug gang is behind the crime. He hunts down the two killers and kills both of them, but not before they confess. Based on this information, he goes after their boss, but finds himself in the crossfire between two rival gangs: one local, one "imported" from Serbia.
Already seen ?
I love

During the Late Middle Ages in Verona, two wealthy families, the Montagues and Capulets, have been feuding for centuries. One day at the market place, the feuding families start a brawl which infuriates the Prince and he threatens that if the peace of Verona is disturbed again, he shall take their lives. Meanwhile, Romeo is a young Montague who reveals that he is in love with Lord Capulet's niece, Rosaline.
Results 1 to 15 of 100
123457Next page >