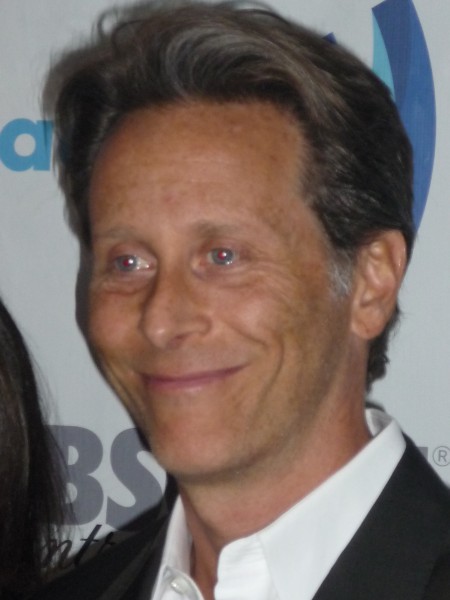 Birth name Steven Robert Weber
Nationality USA
Birth 4 march 1961 (59 years) at Briarwood, Queens (USA)
Steven Robert Weber (born March 4, 1961) is an American actor. He is best known for his role as Brian Hackett in the television show Wings which aired from April 1990 to May 1997 on NBC.

Weber was married to actress Finn Carter from 1985 to 1992. In 1995, he became engaged to Juliette Hohnen, then the Los Angeles bureau chief for MTV News, and they married on July 29 that year at Highclere Castle in Berkshire, UK, not far from her native London. She filed for divorce on February 6, 2013, after 17 years of marriage. The couple has two sons: John "Jack" Alexander Hohnen-Weber, born January 15, 2001, in Santa Monica, California, and Alfred "Alfie" James, born February 25, 2003. 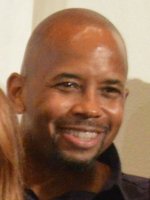 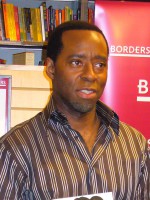 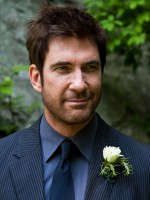 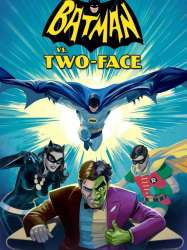 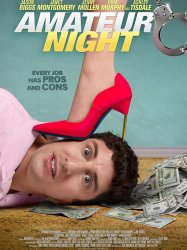 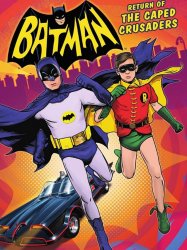 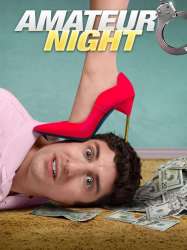 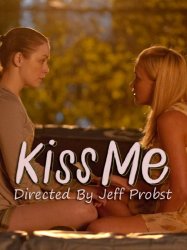 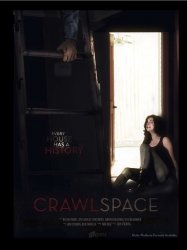 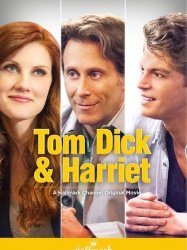 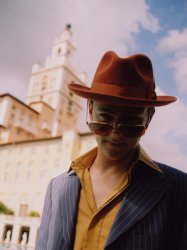 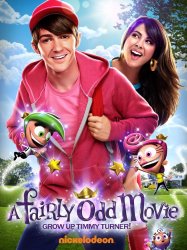 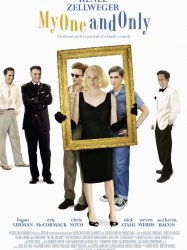 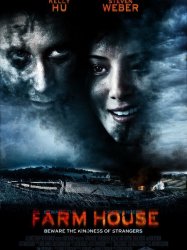 Scarlet and Chad are a young married couple. Financial troubles and the death of their infant son convince them to move to Seattle, in the hopes of starting a new life. During the drive, Chad falls asleep at the wheel and runs off the road, crashing their vehicle. Although the car itself is destroyed the couple is unharmed. They go to a nearby farmhouse and meet the owner, "Sam" (short for Samael), his wife Lilith, and their deaf handyman helper, Alal. Sam and Lilith let Chad and Scarlet sleep at their house, but during the night Chad and Scarlet are savagely knocked unconscious by Lilith and Sam.
Already seen ?
I love 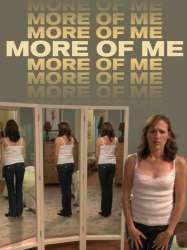 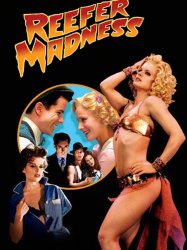 The Lecturer tells an assembly of American parents about the evils of marijuana ("Reefer Madness"). He then launches into the tragic tale of one boy's struggles with the demon weed in the form of a film titled "Tell Your Children". At times, the Lecturer stops the film whenever he details a plot point or to condescend anyone who questions said plot points, such as Mr. Kochinski, whom he calls a commie.
Results 1 to 15 of 43
123Next page >