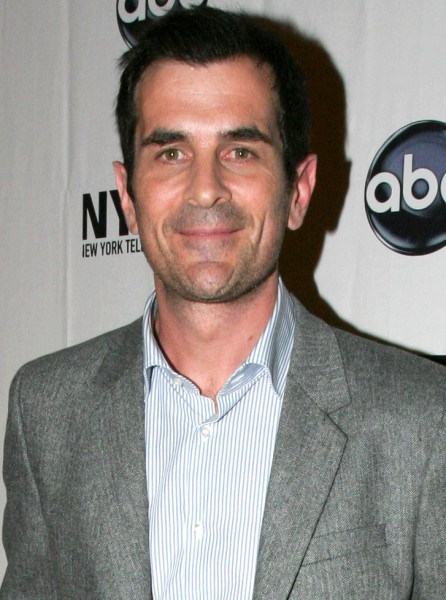 Birth name Tyler Gerald Burrell
Nationality USA
Birth 22 august 1967 (55 years) at Grants Pass (USA)
Tyler Gerald "Ty" Burrell (born August 22, 1967) is an American actor and comedian. Burrell is best known for his role as Phil Dunphy in the ABC sitcom Modern Family, for which he has won the Primetime Emmy Award for Outstanding Supporting Actor in a Comedy Series in 2011 and 2014 and the Screen Actors Guild Award for Outstanding Performance by a Male Actor in a Comedy Series in 2013.

Burrell and his wife Holly married in 2000. They resided in New York City until moving to Salt Lake City in 2008. They still own a two-bedroom apartment in the Astoria, Queens neighborhood which they rent out. The couple have since relocated to Southern California for Burrell's work on Modern Family. On March 18, 2010, it was announced that Burrell and his wife had adopted a baby girl named Frances. In March 2012, Burrell and his wife adopted a second daughter, whose name is Greta. 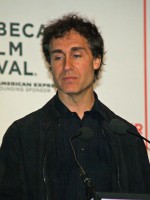 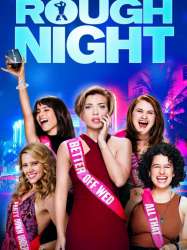 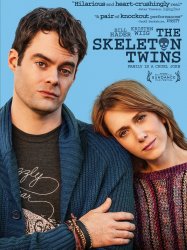 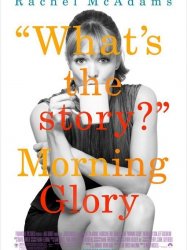 Aspiring news producer Becky Fuller has dreamed since childhood of working for the Today show, but her dedication to her career is off-putting to potential suitors. After being laid off from her job at the local Good Morning New Jersey, her mother advises her to give up her dream before it becomes an embarrassment. However, Becky perseveres, sending many different résumés out. She finally receives a call from IBS, which is looking for a producer on its struggling national morning show, DayBreak.
Already seen ?
I love 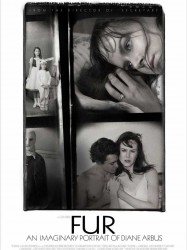 The movie opens with a car with a JATO rocket strapped to it. The movie then shifts to Michael Burrows, a criminal profiler for the San Francisco Police Department. Shot in documentary style, the film is ostensibly a dissertation by a film school grad that follows Michael throughout the story. Fired from the police force after his hematophobia allows a serial killer to get away, Michael wallows in a deep depression for several weeks before coming up with a way to combine his Darwin Awards obsession with his talent for profiling. He will help insurance companies detect people more likely to accidentally end their own lives, so they are not sold insurance policies. After impressing an insurance company manager with his profiling talent, Michael is paired up with Siri, a specialist in strange insurance cases.
Results 1 to 15 of 22
12Next page >