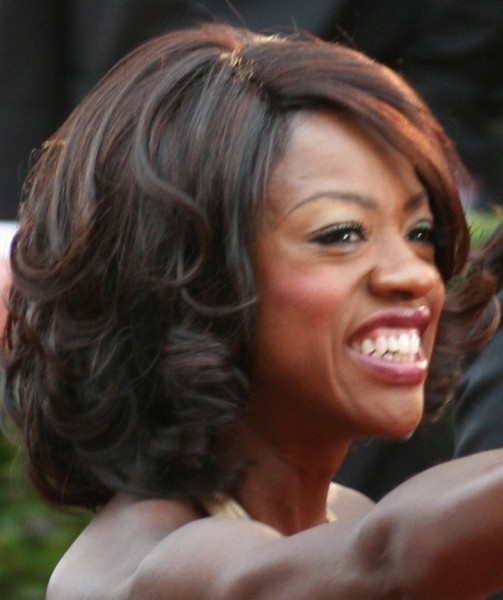 Nationality USA
Birth 11 august 1965 (57 years) at St. Matthews (USA)
Viola Davis (born August 11, 1965) is an American actress and producer. She won the 2001 Tony Award for Best Featured Actress in a Play for her role as Tonya in the original production of King Hedley II, and the 2010 Tony Award for Best Actress in a Play for her role as Rose Maxon in the revival of Fences. In 2014, she began starring as Annalise Keating on the Shonda Rimes ABC drama How to Get Away with Murder, and in 2015 she became the first African American woman, as well as first Black woman of any nationality, to win the Primetime Emmy Award for Outstanding Lead Actress in a Drama Series. The role also won her a SAG Award. In 2012, she was listed by Time as one of the 100 most influential people in the world.

After graduating from the Juilliard School in 1993, Davis began her career on stage and won an Obie Award in 1999 for her performance as Ruby McCollum in Everybody's Ruby. In 2008, her performance as Mrs. Miller in the film Doubt earned her several nominations, including the Golden Globe, SAG Award, and the Academy Award for Best Supporting Actress. For her lead role as Aibileen Clark in the film The Help (2011), she received nominations for the Golden Globe, BAFTA, and the Academy Award for Best Actress. She also won a SAG Award. Her other films include Far from Heaven (2002), Antwone Fisher (2003), Extremely Loud and Incredibly Close (2011), The Disappearance of Eleanor Rigby (2013), Get on Up (2014) and the upcoming Suicide Squad (2016).

Davis married actor Julius Tennon in June 2003. They have a daughter, Genesis, whom they adopted as a newborn in October 2011. Davis is stepmother to Tennon's two sons from previous relationships. 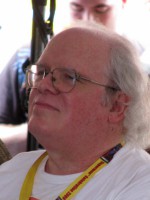 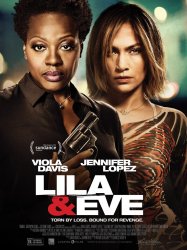 Lila (Viola Davis), whose son was murdered, joins a support group where she meets Eve (Jennifer Lopez), whose daughter died. Lila has difficulty getting satisfaction from the police, so Eve tells her she should find the killers herself. Lila is a single mother in Atlanta whose world comes to a grinding halt when her older son, Stephon (Aml Ameen) is killed when he is walking home one night and gets caught in the crossfire of a drive-by shooting.
Already seen ?
I love 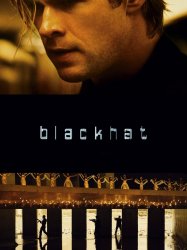 Nine-year-old Oskar Schell (Thomas Horn) is the son of German American Thomas Schell (Tom Hanks). Thomas would often send Oskar on missions to do something involving one of his riddles. The last riddle he ever gives Oskar is proof that New York City once possessed a Sixth Borough. In a flashback, Thomas and Oskar play a scavenger hunt to find objects throughout New York City. The game requires communication with other people and is not easy for the socially awkward Oskar who is told "If things were easy to find, they wouldn't be worth finding".
Already seen ?
I love

Two determined mothers, a car dealer/bartender (Maggie Gyllenhaal) and a teacher (Viola Davis), look to transform their children's failing inner city school. Facing a powerful and entrenched bureaucracy and corruption from the teachers' union president (Holly Hunter) and the school's principal (Bill Nunn), they risk everything to make a difference in the education and future of their children.
Results 1 to 15 of 47
1234Next page >