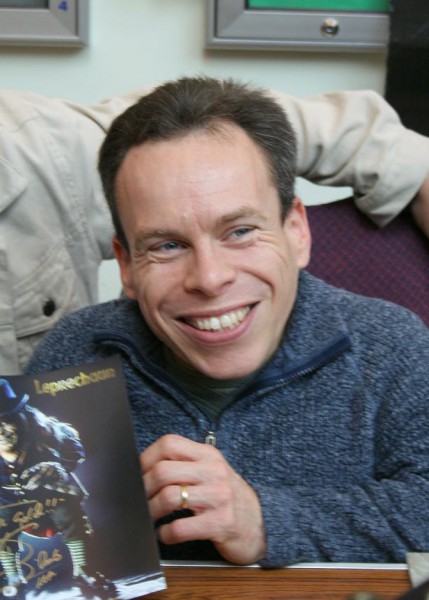 Birth name Warwick Ashley Davis
Nationality United-kingdom
Birth 3 february 1970 (52 years) at Epsom (United-kingdom)
Warwick Ashley Davis (born 3 February 1970) is an English actor, television presenter, writer, director and producer. He played the title characters in Willow and the Leprechaun film series, the Ewok Wicket in Star Wars Episode VI: Return of the Jedi and Professor Filius Flitwick and Griphook in the Harry Potter films. Davis also starred as a fictionalized version of himself in the sitcom Life's Too Short, written and directed by Ricky Gervais and Stephen Merchant.

Unlike most dwarfs (70%) who have a condition called achondroplasia, Davis' dwarfism is caused by an extremely rare genetic condition called spondyloepiphyseal dysplasia congenita (SED). He has said the only real drawback to being small was the associated health problems. Of his own dwarfism, Davis has said, "As you get older, you can suffer from painful hips, and our joints wear a lot quicker than for people of average height".

Davis' wife, Samantha has achondroplasia and their two children also have SED. As a result of having different causes of dwarfism, the couple's two older sons, Lloyd and George, died shortly after birth, having had a fatal combination of the conditions. Samantha is the daughter of his business partner Peter Burroughs, and the sister of actress Hayley Burroughs. Davis met the Burroughs family while filming Willow, where they had minor roles as Nelwyn villagers. 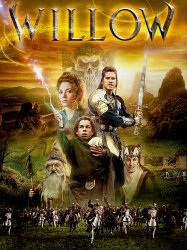 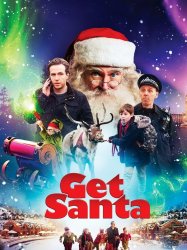 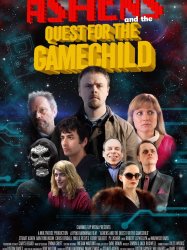 After a failed attempt at purchasing a Q-Mutt 17 (a Digi-Dog rip off) at the hands of his arch rival, Nemesis (Chris Kendall), Stuart Ashens (Stuart Ashen) begins to take matters into his own hands. The next day, Stuart meets up with an old school friend, Geoffrey Excellence (Dan Tomlinson), and gives him refuge after he finds out that Geoff was fired from his job as Chef Excellence, and left without a home. When they arrive back at the house, Geoff accidentally reveals a hidden room, filled with the pointless and useless items Stuart had collected over the years. The main exhibit, however, is an empty container labeled, "The GameChild." It turns out that the GameChild was a rip off of the newly released Gameboy, only released in limited quantities. While trying to purchase the last one, Stuart was beaten to the chase by Nemesis, leading to Stuart's endless journey to find one. Stuart denies any action on finding it, until the dream he has that night specifically tells him otherwise.
Already seen ?
I love 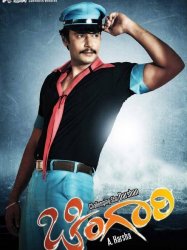 The movie revolves around a Super cop C.C.B. officer Dhanush (Darshan) as he sets out to rescue his kidnapped girlfriend in Switzerland who is about to be sold into prostitution.
Already seen ?
I love 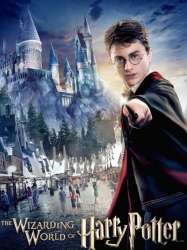 1,300 Narnian years after the Pevensie siblings left, Caspian, a Telmarine prince and heir to the throne, is informed by mentor Doctor Cornelius that his uncle, Miraz, is plotting to kill him and seize the throne for himself and his newborn heir. Cornelius gives him Queen Susan's ancient magical horn, instructing him to blow it only at his greatest need. Caspian flees into the woods where he encounters two Narnian dwarfs, Trumpkin and Nikabrik, and a talking badger named Trufflehunter, and blows the horn to summon help.
Results 1 to 15 of 44
123Next page >