Nationality Coree du sud
Birth 28 november 1969 (51 years) at Seoul (Coree du sud)
Yoo Jun-sang (born November 28, 1969) is a South Korean actor and singer. Yoo is best known for starring in the Hong Sang-soo films Ha Ha Ha (2010), The Day He Arrives (2011), and In Another Country (2012). He was also praised for his supporting roles in Wide Awake (2007) and Moss (2010), and gained newfound popularity in 2012 because of the TV drama My Husband Got a Family. Aside from film and television, Yoo is also active in musical theatre, notably in The Three Musketeers, Jack the Ripper and The Days.

Besides acting, singing and writing, Yoo can also play several musical instruments including guitar, saxophone, violin and the piano. In December 2012, he showcased 20 of his artwork at the Art Asia fair.

He married actress Hong Eun-hee in 2003, and they have two sons named Yoo Dong-woo and Yoo Min-jae. Dong-woo appeared in the 2011 short film Modern Family.

In the talk show Healing Camp, he spoke about his love for his widowed mother, who suffered a cerebral hemorrhagic stroke in 2011. 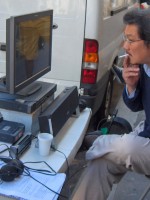 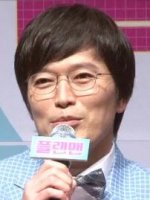 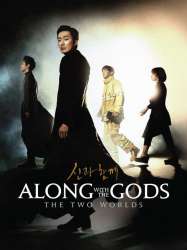 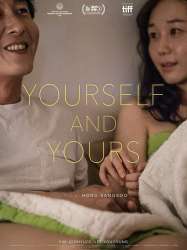 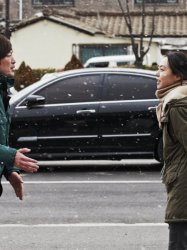 An arthouse film director and an aspiring painter meet and spend the same day together, twice.
Already seen ?
I love 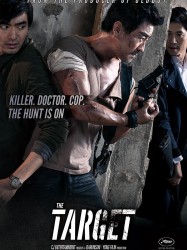 Ex-mercenary killer Yeo-hoon has reformed and is leading a normal life. That is, until he winds up framed for the death of a prominent CEO. He escapes, takes a bullet and winds up in a hospital bed. A doctor at the hospital, medical resident Tae-joon, helps him to escape his pursuers. When Tae-joon's pregnant wife is kidnapped, the two men embark on a dangerous 36-hour chase.
Already seen ?
I love 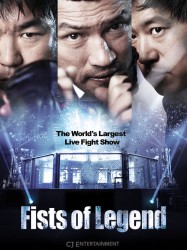 A moment of bad luck derailed Deok-kyu's Olympic dreams and led him and his friends to jail. Jin-ho got out of jail quickly because of his rich parents, but Deok-kyu, Jae-seok, and Sang-hoon were not so lucky.
Already seen ?
I love 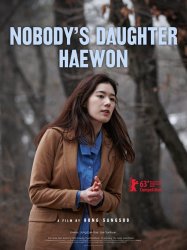 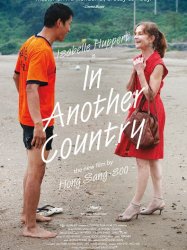 The framing story has young film student, Won-joo (Jung Yu-mi) and her mother Park Sook (Youn Yuh-jung) hiding from their debtors in Mohang, a seaside town in Buan, North Jeolla. The bored younger woman sets out to write a screenplay whose plot will use the place they’re staying in for the location, but eventually comes up with three variants, using the same basic idea in all of them.
Already seen ?
I love 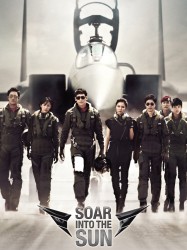 Captain Jung Tae-yoon (Rain), an Air Force pilot in the Black Eagles aerobatic team, performs a cocky and dangerous maneuver during an air show and is transferred to the 21st Fighter Wing, a combat unit flying the F-15K strike fighter. There he meets Cheol-hee (Yoo Jun-sang), the unit's own top gun. The two come into conflict immediately, since Tae-hun is free-spirited, whereas Cheol-hee plays by the rules. However, when a reconnaissance mission unexpectedly becomes an incident, the two team up to rescue their missing comrades and avert a nuclear exchange between North and South Korea. As a consequence of the mission, a F-15 has been shot down on the North Korean side of the Demilitarized Zone and a Korean People's Air Force MiG-29 entered South Korean airspace and destroyed half of Seoul.
Already seen ?
I love 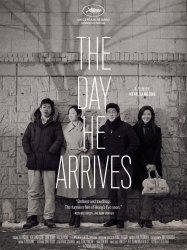 Seong-jun heads to Seoul to meet a close friend who lives in the Bukchon (North Village; Hangul: 북촌), Jongno District. When the friend does not answer his calls, Seong-jun wanders around Bukchon and runs into an actress he used to know. The two talk for a while, but soon part. He makes his way down to Insa-dong and drinks makgeolli (rice wine) by himself. Some film students at another table ask him to join them—Seong-jun used to be a film director. He soon gets drunk and heads for his ex-girlfriend's house.
Already seen ?
I love 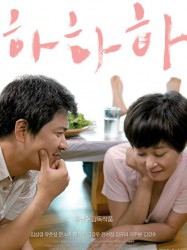 The filmmaker Jo Moon-kyung (Kim Sang-kyung) and his friend Bang Joong-sik (Yoo Jun-sang) swap memories about the trips they both made to the same town (Tongyeong, South Gyeongsang Province), where, as it turns out, they had met and befriended the same people.
Already seen ?
I love 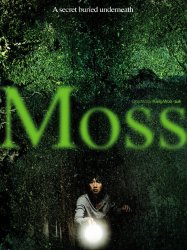 When Ryoo arrives in a remote rural village to settle the estate of his estranged father, he stumbles into a dark web of secrets and betrayals that have lain buried for thirty years. The village is ruled over by its sinister chief, Cheon, a former police detective, and his cabal of reformed criminals - who seem to have both hated and feared Ryoo’s late father. It quickly becomes clear that Ryoo’s presence is not wanted – and that Cheon and the others are hiding something terrible. Soon the unwelcome visitor finds his life threatened as the truth becomes ever more obscured and allegiances shift beneath his feet...
Already seen ?
I love 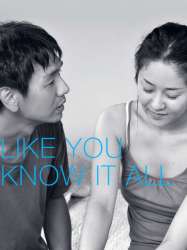 Arthouse filmmaker Goo can't seem to direct a hit, but at least the critics love him. He goes to Jecheon, North Chungcheong Province to judge the local film festival, but the common practice for jurors is to schmooze by day, drink at night, and sleep through movies. He bumps into an old friend Boo Sang-yong in town and drinks till he passes out, but not before soundly offending his friend's wife.
Already seen ?
I love 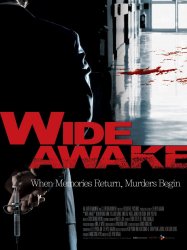 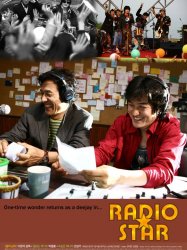 Choi Gon had a big hit in 1988 with his song "The Rain and You" and became one of the top stars of the 1980s, but did not handle the fame very well, acquiring bad habits and quickly spending most of his money. In 2006, now past his prime, leather-jacket-and-jeans-wearing Gon resents that the spotlight has moved on to younger entertainers, but he still lives the life of a rock star, getting into drunk driving incidents and drug scandals. The only thing Gon has left is his longtime manager and friend, Park Min-soo, who has stood by him since the peak of his career. Min-soo still manages to find Gon small gigs in little coffee shops on the outskirts of Seoul and continues to look after him and keep him out of trouble, even if that means neglecting his own family.
Results 1 to 15 of 18
12Next page >