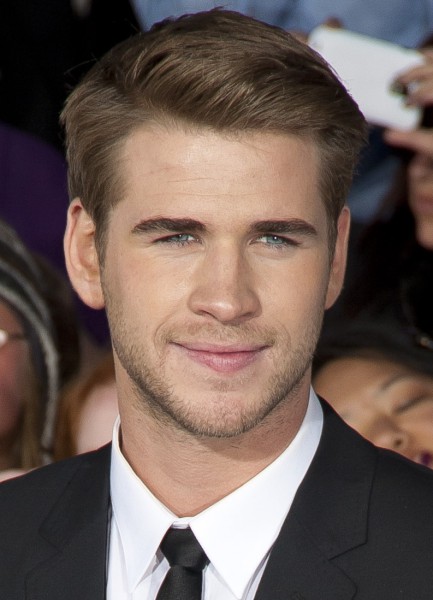 Liam Hemsworth participated to 19 films (as actor, director or script writer).
Among those, 5 have good markets following the box office.