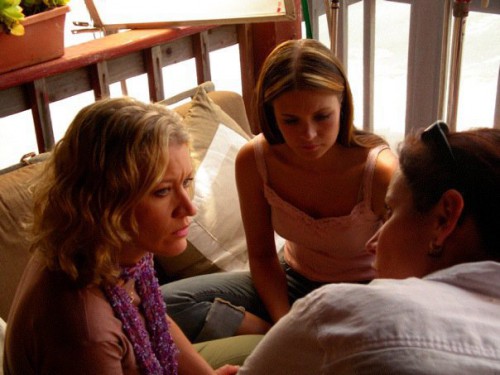 Kelly was born in San Diego and raised in Boulder, Colorado. Her younger brother Jason Kelly is a singer. In several interviews, Kelly thanks her family for supporting her career (including her lesbian-themed films). She likes to surf, sail and hike.

Kelly graduated from New York City's Marymount Manhattan College in 2000 (earning a BA in Acting). She has also studied with the Meisner Technique School since moving to Los Angeles. 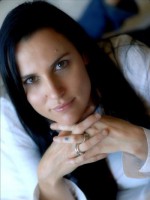 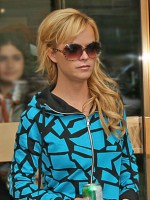 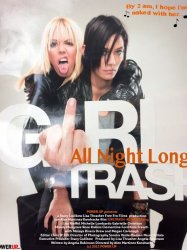 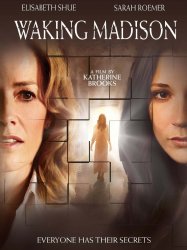 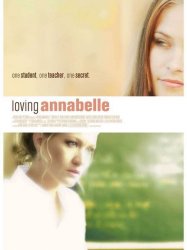 Annabelle Tillman, the daughter of a senator, is sent to a Catholic boarding school after being expelled from two of her previous schools. Simone Bradley, a poetry teacher at the school, is in charge of her dormitory. Annabelle shares the dormitory with an amiable classmate, Kristen. She also shares a room with Katherine, who tends to bully people, and Colins, a student with a nervous disposition.
Already seen ?
I love 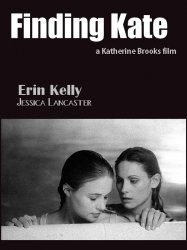