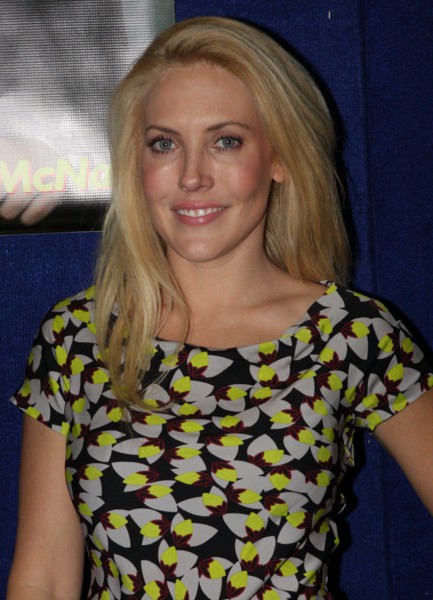 Birth name Mercedes Alicia McNab
Nationality Canada
Birth 14 march 1980 (41 years) at Vancouver (Canada)
Mercedes Alicia McNab (born March 14, 1980) is a Canadian actress. Her most known performances include Harmony Kendall on Buffy the Vampire Slayer (1997–2001) and its spinoff Angel (2001–2004). She is also known for her role as pretentious Amanda Buckman in Addams Family Values (1993) and Misty in the horror films Hatchet (2007) and Hatchet 2 (2010).

McNab and Mark Henderson, co-founder of the Crescent Hotel in San Francisco, wed on May 12, 2012, in La Paz, Mexico, in front of family and friends. Boomkat singer Taryn Manning was among the 80 in attendance for the nuptials. The couple has one child. 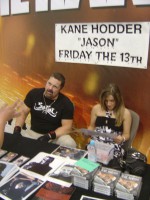 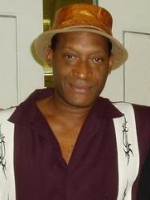 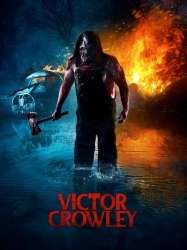 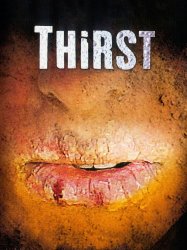 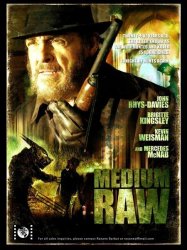 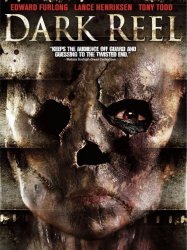 After his girlfriend leaves him, lonely horror movie buff Adam Waltz moves to Los Angeles to be closer to her. There he lands a walk-on role in studio chief Connor Pritchett's latest cinematic schlockfest, Pirate Wench. One night, a killer starts stalking the set, and before long bodies are piling up. On the downside, it wreaks havoc with the film's budget. On the upside, Adam's part keeps getting bigger and bigger. With ace police detectives Shields and LaRue on the case, everyone hopes the mystery will be solved quickly. But when Adam begins seeing the ghost of an actress who died fifty years ago, there may be more to this serial killing spree than a psycho with a taste for torture.
Already seen ?
I love 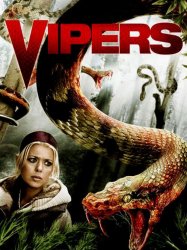 There is a secret lab where scientifically enhanced snakes are bred for their venoms—used to treat various diseases. One day, the snakes escape the lab and slither on over to nearby Eden Island, a secluded land of fishing tourism. The homeland security is notified and plans an air strike.
Already seen ?
I love 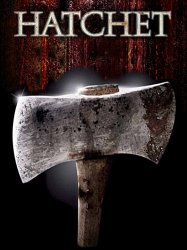 Sampson (Robert Englund) and his son Ainsley (Joshua Leonard) are fishing in a swamp. While Ainsley is urinating, Sampson falls silent; Ainsley goes to see where he is and finds Sampson's corpse. He quickly grabs his harpoon, only to be murdered by an unknown monstrous being.
Already seen ?
I love 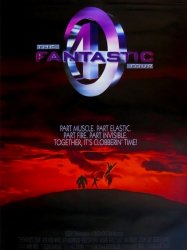 Reed Richards (Alex Hyde-White) and Victor Von Doom (Joseph Culp) are college friends who use the opportunity of a passing comet to try an experiment; however, the experiment goes wrong, leaving Victor horribly scarred. Sue (Mercedes McNab) and Johnny Storm (Phillip Van Dyke) are two children living with their mother (Annie Gagen), who has a boarding house where Reed lives. Ben Grimm is a family friend and a college buddy of Reed's.
Already seen ?
I love 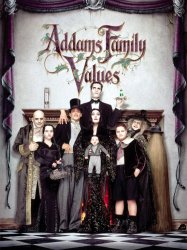 Gomez and Morticia Addams hire a nanny, Debbie, to take care of their new son Pubert. Unbeknownst to them, Debbie is a serial killer known as the Black Widow; she marries rich bachelors and murders them on their wedding night so she can collect their inheritances.
Already seen ?
I love 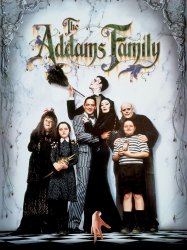 Gomez Addams laments the 25-year absence of his brother Fester, who disappeared after the two had a falling-out. Gomez's lawyer Tully Alford owes money to loan shark Abigail Craven, and notices that her son Gordon closely resembles Fester. Tully proposes that Gordon pose as Fester to infiltrate the Addams household and find the hidden vault where they keep their vast riches. Tully and his wife Margaret attend a séance at the Addams home led by Grandmama in which the family tries to contact Fester's spirit. Gordon arrives, posing as Fester, while Abigail poses as psychiatrist Dr. Pinder-Schloss and tells the family that Fester had been lost in the Bermuda Triangle for the past 25 years.