Cole began his career in the 1980s, directing current affairs shows and documentaries for Central Independent Television. Into the 1990s, Cole co-wrote the play Sod with Arthur Smith, which he also directed and presented at the Pleasance during the 1993 Edinburgh Festival. Cole has also directed episodes of Peak Practice and Cold Feet for television, and Saving Grace, Calendar Girls and A Lot Like Love for cinema. His latest film, Made in Dagenham was released in 2010.

Saving Grace won the World Cinema Audience Award at the 2000 Sundance Film Festival and gained him a nomination for Best Director at that year's British Independent Film Awards. Made in Dagenham received a BAFTA nomination as Best British Film and a nomination for the Satellite Award for Best Film – Musical or Comedy. 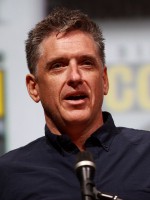 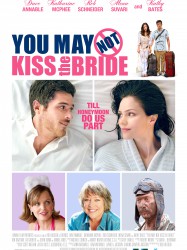 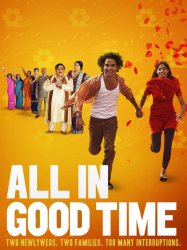 Atul (Reece Ritchie) and Vina (Amara Karan) are newly married and in love. But their marriage gets off to a slow start because they are living with Atul's parents in Bolton. Lack of privacy in the cramped household and Atul's overbearing father, Eeshwar (played by Harish Patel), prevent Atul and Vina to find a suitable time and place to consummate their marriage. At time goes by, word gets around and the young couple's relationship begins to fray. After Vina leaves Atul, Eeshwar is finally able to talk to Atul without judgment and tells him to bring Vina home. With the relationship repaired, Atul and Vina are finally able to consummate their marriage.
Already seen ?
I love 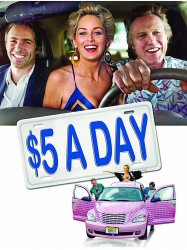 Ritchie Flynn Parker (Alessandro Nivola) is a seemingly successful man living in Los Angeles, California who has just broken up with his girlfriend Maggie (Amanda Peet). He has also just been fired from his job as a health inspector when he discovers his father Nat (Christopher Walken), a cheap con-man, has a terminal brain tumor and he wants to see Ritchie. Ritchie, believing it's another con, grudgingly goes to Atlantic City to see his father who explains he has been living on five dollars a day, going to extremes to do so, such as constantly calling various radio station contests with different aliases to win things, like concert tickets he can then scalp. Nat shows Ritchie an x-ray of his skull, and asks Ritchie to drive him to New Mexico to seek a potential cure. The father and son hit the road driving a Sweet'n Low car free of charge provided they get gas at Chevron stations along the way. Ritchie calls his girlfriend to tell her about his life and the trip, using one of Nat's many free cell-phones with promotional minutes.
Already seen ?
I love 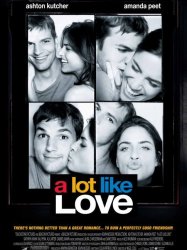 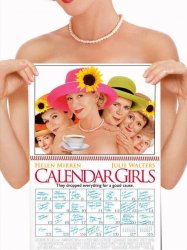 When Annie Clarke's husband John dies from leukaemia at an early age, her close friend Chris Harper, anxious to purchase a comfortable sofa for the visitors' lounge in the hospital where he was treated, hits upon the idea of printing a calendar featuring some of the members of the Knapely branch of the Women's Institute discreetly posing nude while engaged in traditional WI activities, such as baking and knitting, in order to raise funds. Her proposal initially is met with great scepticism, but she eventually convinces ten women to participate in the project with her. They enlist one of the hospital workers, an amateur photographer named Lawrence, to help them with the concept.
Already seen ?
I love 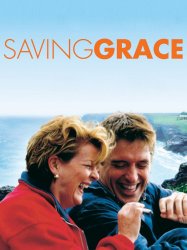 After being unexpectedly widowed, respectable and reserved housewife Grace Trevethyn (Brenda Blethyn) discovers that her late husband ran up significant debts and left her facing foreclosure and numerous repossessions. Well liked around Port Isaac, the coastal fishing town she lives in, Grace is given emotional support by the town's inhabitants, particularly her loyal, pot-smoking gardener Matthew Stewart (Craig Ferguson), his girlfriend and the town's fisherwoman Nicky (Valerie Edmond), and their friend Dr Martin Bamford (Martin Clunes). Despite wanting to help Grace, none of the residents are able to find a way to get her out of her dire situation.