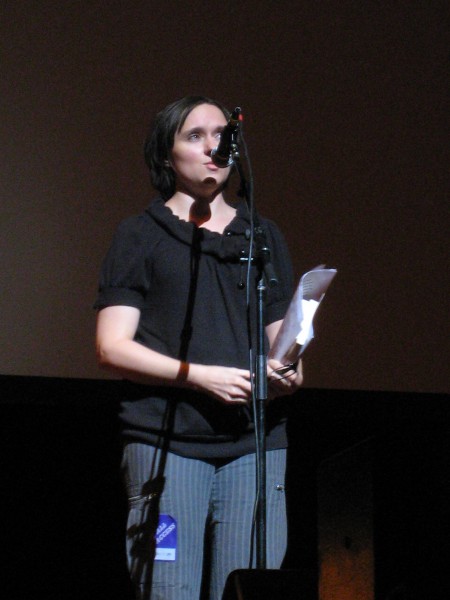 Birth name Sarah Jane Vowell
Nationality USA
Birth 27 december 1969 (53 years) at Muskogee (USA)
Sarah Jane Vowell (born December 27, 1969) is an American author, journalist, essayist, social commentator and actress. Often referred to as a "social observer," Vowell has written seven nonfiction books on American history and culture. She was a contributing editor for the radio program This American Life on Public Radio International from 1996 to 2008, where she produced numerous commentaries and documentaries and toured the country in many of the program's live shows. She was also the voice of Violet in the animated film The Incredibles.

Vowell is part Cherokee (about 1/8 on her mother's side and 1/16 on her father's side). According to Vowell, "Being at least a little Cherokee in northeastern Oklahoma is about as rare and remarkable as being a Michael Jordan fan in Chicago." She retraced the path of the forced removal of the Cherokee from the southeastern United States to Oklahoma known as the Trail of Tears with her twin sister Amy. In 1998, This American Life chronicled her story, devoting the entire hour to her work.

Vowell is on the advisory board of 826NYC, a nonprofit tutoring and writing center for students aged 6–18 in Brooklyn.

Vowell is an atheist, though she describes herself as "culturally Christian," in an interview with The A.V. Club, when asked if there was a God, she stated, "Absolutely not. 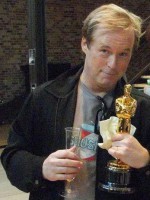 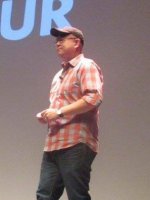 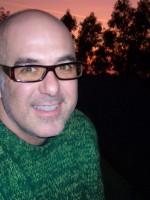 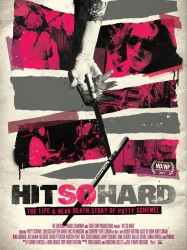 The film begins with discussion amidst Hole's 1994 and 1995 world tour, then works backwards to Schemel's childhood growing up in Marysville, Washington, and details her coming out to her family as a lesbian, as well as her immersion in Seattle's music scenes, where she would eventually cross paths with Kurt Cobain. Through contemporary interviews with Schemel's bandmates Courtney Love, Eric Erlandson, and Melissa Auf der Maur, her beginnings in Hole are detailed, including her audition with Love and Erlandson in Los Angeles amidst the Rodney King riots, as well as her time living with Love and husband Kurt Cobain, and the songwriting process between Love, Schemel, and Erlandson. Additional commentary from fellow female drummers, musicians, peers, and friends of Schemel's are provided throughout. After the death of Hole's bassist Kristen Pfaff in 1994 (only two months after the suicide of Kurt Cobain), the band embarked on a world tour with Auf der Maur as Pfaff's replacement, and Schemel, along with Love, began heavily using heroin. Schemel's drug use leads to a breakup with her girlfriend, who acted as Love's personal assistant on the tour, and Schemel reflects on her time in a rehabilitation facility she checked into with Love after the conclusion of the tour in 1995.
Already seen ?
I love 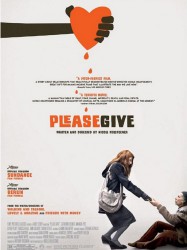 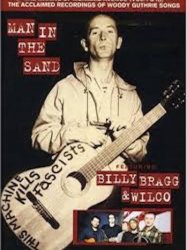 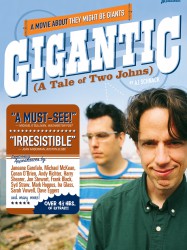