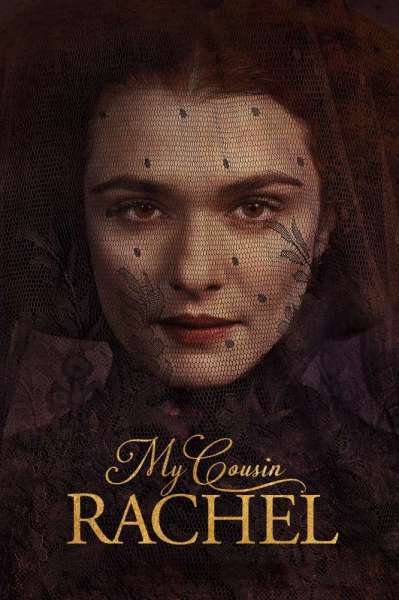 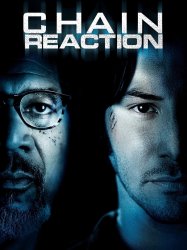 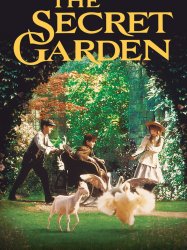 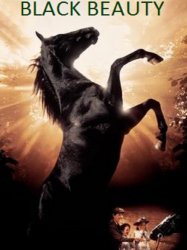 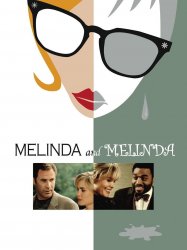 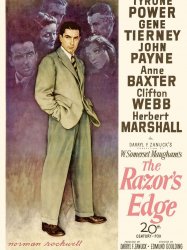 The film, in which W. Somerset Maugham (Herbert Marshall) is himself a minor character, drifting in and out of the lives of the major players, opens at a party held following World War I in 1919 at a country club in Chicago, Illinois. Elliott Templeton (Clifton Webb), an expatriate, has returned to the United States for the first time since before the war to visit his sister, Louisa Bradley (Lucile Watson), and his niece, Isabel (Gene Tierney), engaged to be married to Larry Darrell (Tyrone Power), of whom Elliott strongly disapproves for rejecting both inclusion in their social stratum and working in the common world.
Results 1 to 10 of 70
123457Next page >