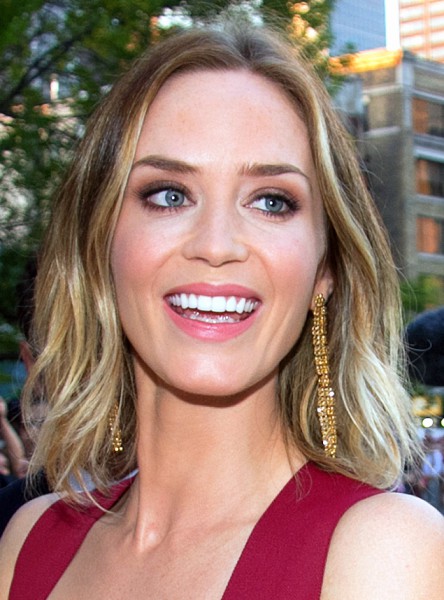 Birth name Emily Olivia Leah Blunt
Nationality United-kingdom
Birth 23 february 1983 (39 years) at London (United-kingdom)
Emily Olivia Leah Blunt (born 23 February 1983) is an English actress with dual British and American citizenship. She has appeared in The Devil Wears Prada (2006), The Young Victoria (2009), The Adjustment Bureau (2011), Looper (2012), Edge of Tomorrow (2014), and Into the Woods (2014). She has been nominated for five Golden Globe Awards, four Critics' Choice Awards, two London Film Critics' Circle Awards, and one BAFTA Award. She won a Golden Globe Award for Best Performance by an Actress in a Supporting Role for her work in the BBC television drama Gideon's Daughter (2007). In 2009, she received the BAFTA Britannia Award for British Artist of the Year.

Blunt had a three-year relationship with Canadian singer Michael Bublé. They met in 2005, while backstage at the Australian television Logie Awards in Melbourne. They later shared a home in Vancouver, Canada, before breaking up in 2008.

In November 2008, Blunt began dating American actor John Krasinski. Blunt and Krasinski became engaged in August 2009, and married on 10 July 2010 in Como, Italy. On 16 February 2014, she gave birth to their daughter, Hazel.

Blunt's brother-in-law is her The Devil Wears Prada co-star Stanley Tucci. In 2012, Tucci married Blunt's sister Felicity, who works as a literary agent. Blunt was responsible for introducing the couple. Her brother Sebastian is an actor.

In August 2015, Blunt became a naturalised citizen of the United States. She took dual-citizenship in the USA, suggesting the status helped her tax and visa situation but felt conflicted over having to abandon her fealty to the United Kingdom and Queen Elizabeth. 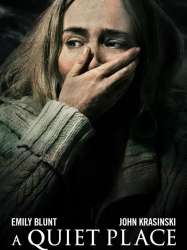 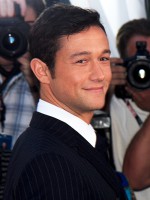 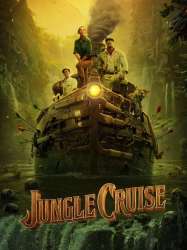 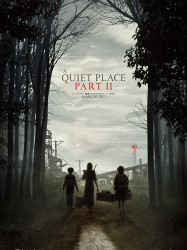 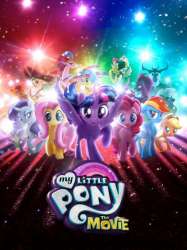 In 1918, the young Jiro Horikoshi longs to become a pilot, but his nearsightedness prevents it. He reads about the famous Italian aircraft designer Giovanni Battista Caproni, and dreams about him that night. In the dream, Caproni tells him that building planes is better than flying them.
Results 1 to 15 of 44
123Next page >