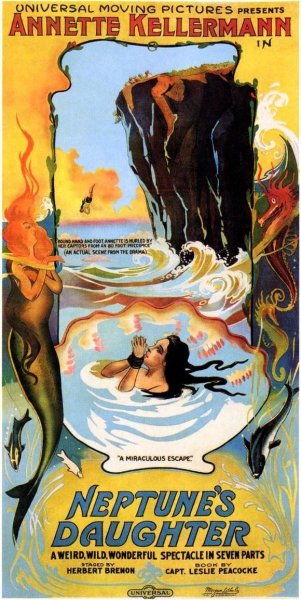 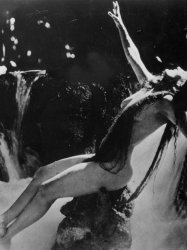 A sultan agrees to help an evil witch destroy a mysterious beauty if the witch will bring his young son back to life.
Already seen ?
I love 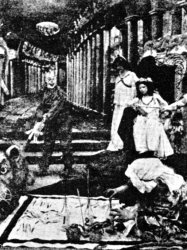 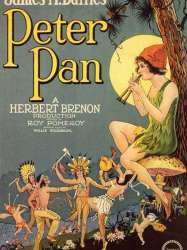 In the story, Peter Pan, a magical boy who refuses to grow up, brings the Darling children (Wendy, John, and Michael) from London to Neverland, where they have adventures that include a confrontation with the pirate Captain Hook and his crew. Later, the children feel homesick and wish to go home. Wendy invites Peter and the Lost Boys to come with them so they can be adopted. The Lost Boys are eager to do so, but Peter refuses because he does not wish to grow up. Wendy and her brothers and the Lost Boys are captured by the pirates, but rescued by Peter, who forces Captain Hook to walk the plank and be eaten by the crocodile who once ate his hand. Wendy and the boys return to the Darling home, where Mrs. Darling meets Peter for the first time and offers to adopt him, but he refuses for the same reason that he refused to go back with Wendy and the boys - he has no intention of growing up. Peter asks Wendy to return to Neverland with him, and Mrs. Darling agrees to allow Wendy to go back once a year to help Peter with his spring cleaning.
Already seen ?
I love 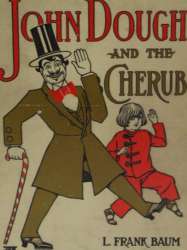 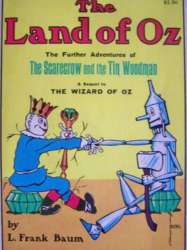 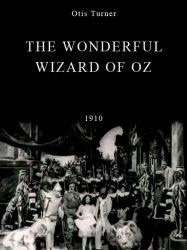 In Kansas, Dorothy and Betsy are chased into the cornfield by the mule, Hank, and the farmhands draw their muskets at the beast. Dorothy discovers in the field that the family scarecrow is alive. The Scarecrow builds a haystack and warns Dorothy and the farm animals to take cover. A cyclone appears overhead and carries the haystack away, thus letting it fall into the Land of Oz.
Already seen ?
I love 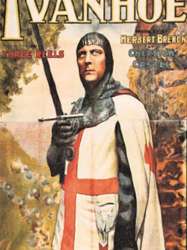 Set in late 12th century England, this silent adventure is filled with pageantry and excitement as it chronicles the star-crossed love between a dashing knight and a beautiful Jewish maiden.
Already seen ?
I love 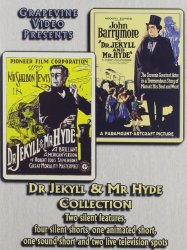 Dr. Henry Jekyll (King Baggot) sends a note to his fiancée, Alice (Jane Gail), and her father (Matt B. Snyder) to say that instead of accompanying them to the opera, he must give more time to his charity patients. At Jekyll’s practice, his friends Dr. Lanyon (Howard Crampton) and Utterson (William Sorrel), a lawyer, ridicule him for what they consider his dangerous research. Alice and her father also visit Jekyll’s rooms, but although apologetic, the doctor insists on devoting his time to his patients. That night, however, Jekyll undertakes a dangerous experiment, swallowing a drug intended to releases his evil self. His body convulses, and he transforms into a hunched, twisted figure.
Already seen ?
I love 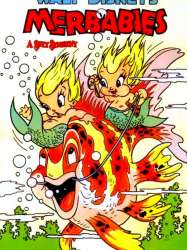 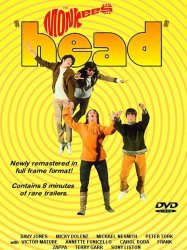 Head begins at the dedication of a bridge. A politician is supposed to give a speech but there is a barrage of feedback from the microphone. Suddenly the Monkees (further) interrupt the ceremony by running through the assembled officials to sound of horns and sirens. The rest of the film has no overriding plot but consists of a series of vignettes highlighting the unpleasant aspects of being public figures. There is a conflict and a resolution, but the film is essentially plotless; as the opening song related: "We hope you like our story/Although there isn't one/That is to say, there's many/That way, there is more fun!" Rather, it is a seemingly stream of consciousness stringing-together of musical numbers, satires of various film genres, elements of psychedelia, and references to topical issues such as the Vietnam War. The distorted consciousness and psychedelia elements resemble an LSD trip.. Recurring images include a black box in which the group are trapped, a desert location, and a gigantic Victor Mature.
Results 1 to 10 of 70
123457Next page >