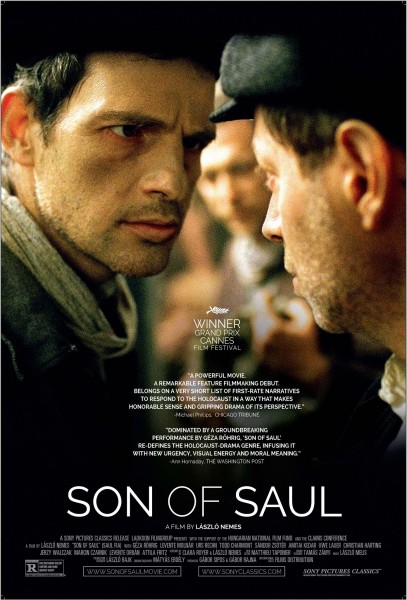 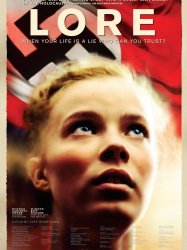 In southwestern Germany during the immediate aftermath of World War II, five destitute siblings must travel 900 km to their grandmother's home in Husum Bay near Hamburg after their high-level Nazi parents disappear in the face of certain arrest by Allied Forces. Along the way, they encounter a variety of other Germans, some of whom are helpful while others are antagonistic. Eventually they meet up with a young man who has been pretending to be Thomas, a young Jewish concentration camp survivor, who joins their group and becomes their unofficial guardian.
Already seen ?
I love 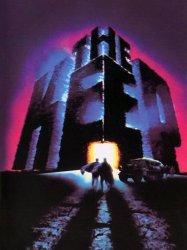 Within an uninhabited citadel (the “Keep” of the title) in World War II-era Romania lies entrapped a dangerous entity named Radu Molasar. The inner walls of the citadel contain 108 T-shaped icons, supposedly made of nickel. When the German Army under the command of Capt. Klaus Woermann occupies the castle to control the Dinu Mountain Pass following the commencement of Operation Barbarossa, Molasar is unleashed by a pair of looting soldiers who identify one glowing icon as being made of silver. In the ensuing days, Molasar kills several soldiers. A detachment of Einsatzkommandos under the command of sadistic SD Sturmbannführer Eric Kaempffer then arrives to deal with what is thought to be partisan activity, executing villagers as collective punishment.
Already seen ?
I love 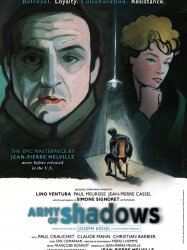 Philippe Gerbier (Lino Ventura), the head of a Resistance network, is arrested by Vichy French police, imprisoned in a camp, and transported to Paris for questioning. He makes a daring escape.
Already seen ?
I love 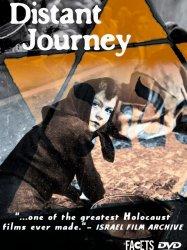 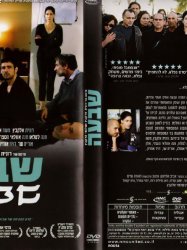 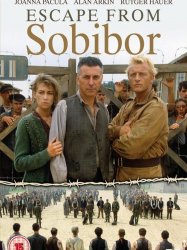 The film begins with a new trainload of Polish Jews arriving for processing at Sobibor. The German Commandant gives them a welcoming speech, assuring the new arrivals that the place is a work camp. Other SS officers move along the assembled lines of prisoners, selecting a small number who have trade skills (such as goldsmiths, seamstresses, shoemakers, and tailors). The remaining prisoners are sent away to a different part of the camp from which a pillar of smoke rises day and night. It is some time before the new prisoners realize Sobibor is a death camp, all of the other Jews are exterminated in gas chambers, and their corpses are cremated in large ovens. The small number of prisoners who are kept alive in the other part of the camp are charged with sorting the belongings taken from those who are murdered and then repairing the shoes, recycling the clothing, and melting down any silver or gold to make jewelry for the SS officers. Despite their usefulness, these surviving prisoners' existence is precarious, and beatings and executions can occur at any time.
Already seen ?
I love 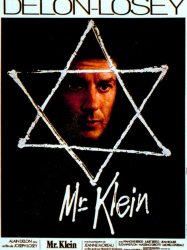 Paris, January 1942. France is occupied by the Nazis. Robert Klein, apparently apolitical, is a well-to-do art dealer, Roman Catholic and Alsatian by birth, who takes advantage of French Jews who need to sell artworks to raise cash to leave the country. One day, the local Jewish newspaper, addressed to him, is delivered to his home. He learns that another Robert Klein who has been living in Paris, a Jew sought by the police, has had his mail forwarded to him in an apparent attempt to destroy his social reputation and make him a target of official anti-Semitism. He reports this to the police who remain suspicious that he may be reporting this scheme to disguise his own true identity. His own investigations lead him in contradictory directions, to Klein who lives in a slum while having an affair with his concierge and to Klein who visits a palatial country estate where he has seduced an apparently Jewish married woman. When the art dealer cannot locate the other Klein, authorities require him to offer proof of his French heritage. While waiting for the documentation to arrive, he struggles to track down his namesake and learn his motivation. Before he can resolve the situation by either means, he is caught up in the July 1942 roundup of Parisian Jews. He is reunited with Jews who once were his clients as they board boxcars for Germany.
Already seen ?
I love 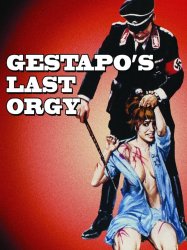 The film begins with a man named Conrad von Starke (Adriano Micantoni) the Commandant driving down a road, listening to a war crimes trial on the radio. He stops the car and exits at the ruins of an old death camp. There he meets Lise Cohen (Daniela Poggi). It is revealed that Lise is a former prisoner of the camp and the commandant has arranged to meet her several years after World War II, to thank her for testimony she provided which saved him from certain death. Lise and the Commandant make love.
Results 1 to 10 of 70
123457Next page >