Nationality USA
Birth 2 december 1971 (49 years) at Brooklyn (USA)
Wilson Jermaine Heredia (born December 2, 1971) is an American actor best known for his portrayal of Angel Dumott Schunard in the Broadway musical Rent, for which he won the Tony Award and Drama Desk Award for Best Featured Actor in a musical. Heredia also originated the role at London's Shaftesbury Theatre in the West End theatre district and in the 2005 film adaptation. 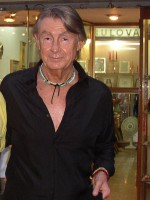 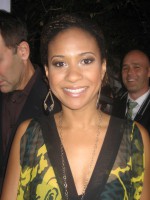 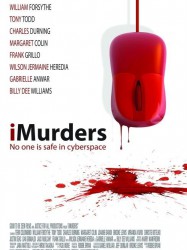 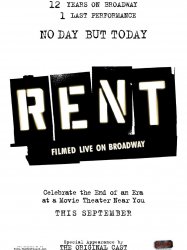 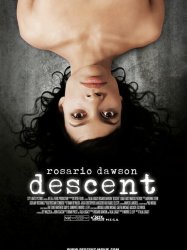 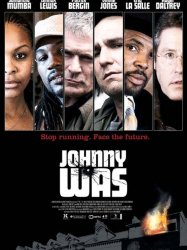 Johnny Doyle escapes a violent past as a Provisional IRA volunteer in Ireland to lie low in London, until his former mentor Flynn breaks out of Brixton Prison, members of a dissident republican group they are hellbent on derailing the Irish peace process with a few well-placed bombs. Unable to escape Brixton, they find themselves trapped together in Johnny's anything-but-safe safe house, sandwiched between a friendly Rastafarian reggae pirate radio station upstairs and a local Yardie, heroin-dealing gangster Julius, downstairs.
Already seen ?
I love 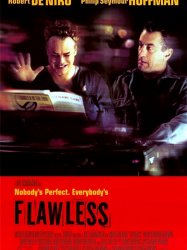 Walter Koontz (Robert De Niro) is a highly decorated "local hero" officer of the New York police department who lives in a downtown apartment complex. Despite his locale and rampant run of drag queens in his building, he tends to keep to himself and still lives a life involved with lovely women, dancing and dining. One night, he hears gunshots upstairs, and while ascending to help suffers a stroke. He awakens with the right side of his body paralyzed resulting in poor speech and posture, and giving him an unrecoverable limp that requires him to use a cane to get around.