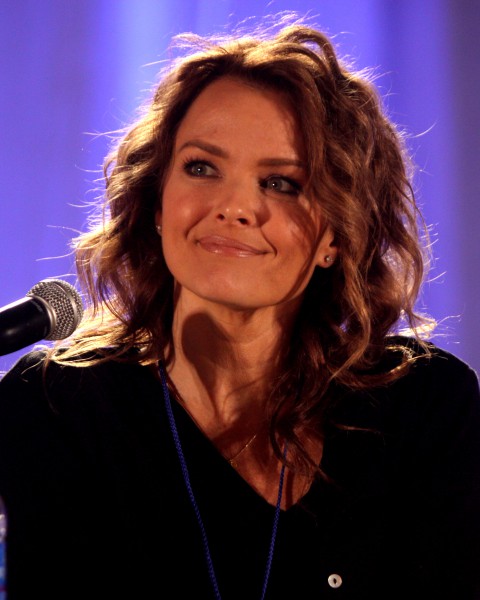 Dina Meyer was born and raised in Forest Hills, Queens, New York, but moved to Dix Hills, Long Island, just before her last year of junior high school. Her first experience in the entertainment industry came when she did some modeling from ages nine to 16. She always wanted to become an actress but her parents did not think that was a wise career move; they wanted her to get a good education, so she went to Long Island University, graduating in 1990 with a B.A. in Business Administration with a concentration in Marketing and a minor in French.

She has two brothers, one older named Gregory and one younger named Evan. 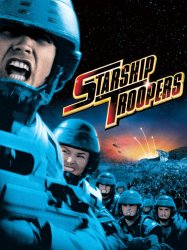 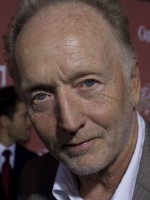 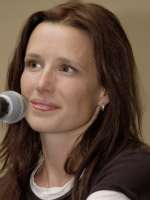 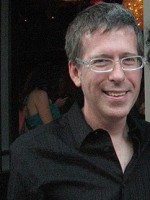 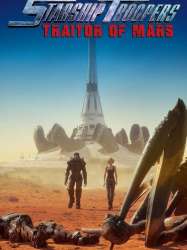 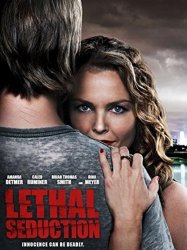 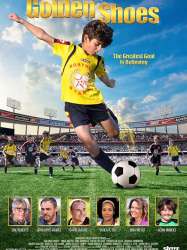 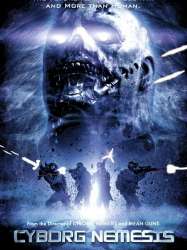 A U.S. Marine special ops team awakens from a hypersleep in a locked-down underground laboratory complex with no memory of who they are and why they are there. They realize that something's wrong since they're all alone – the complex is abandoned. The team is forced to learn who put them to sleep ten years earlier and why – as they discover a creature has infiltrated the complex.
Already seen ?
I love 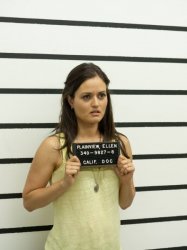 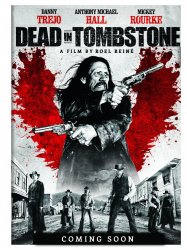 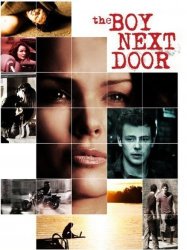 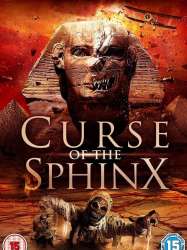 The film consists of 13 scenes, the majority of which are shot in long, continuous 360-degree pans of middle-class spaces occupied and encountered by the main character, Louise. Louise is dealing with a change in her lifestyle in which she must learn to negotiate domestic life and motherhood. This is occasionally interrupted by sequences of Mulvey talking to the camera, recounting the myth of Oedipus encountering the Sphinx.
Already seen ?
I love 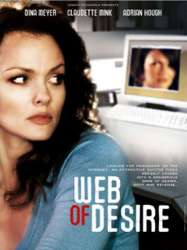 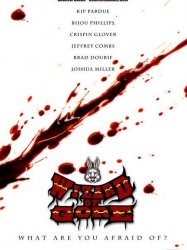 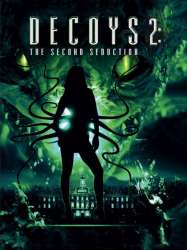 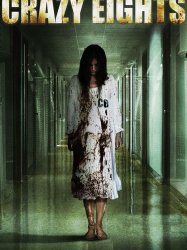 Six people with a common past converge years later at the funeral of an old friend. While settling affairs, a map is presented to them and they follow the directions to find a forgotten time capsule from their youth.
Results 1 to 15 of 32
123Next page >