Nationality USA
Birth 27 october 1980 (39 years)
Tom Nagel is an American actor noted for his roles in direct-to-video films, such as The Butcher, The Apocalypse, Pirates of Treasure Island, and Hillside Cannibals.

In 2012, Nagel was cast in the Temple Immersive Audio AudioDrop production of Moonie the Starbabe based on Nick Cuti's classic underground comic character. The audio production is scheduled for release in April 2012. Nagel has appeared in other AudioDrop productions, including the popular show Red Colt. 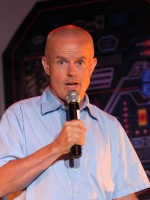 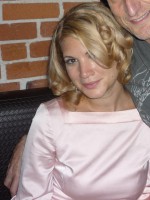 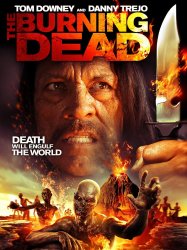 Long-dead cannibals are brought back to life when a volcano erupts. A sheriff and his daughter band together with several other survivors to defeat the lava-based zombies.
Already seen ?
I love

Gretchen (Sean Serino), a young woman, becomes desperate to contact her brother after his passing. She discovers an amulet that allows her to control the dead—which she uses to try and contact him. The amulet also allows results in the calling forth of a small army of zombies, comedically called "Post-Mortem Americans" in the film. This amulet is a sought after relic, pursued by two feuding vampires who have been at odds for millennia: Vellich (Andrew Divoff) and Sebed (Tom Savini). After encountering the vampires, Gretchen and her friends are joined by the vampire-hunter McCallister (Jason Carter), who had originally stolen the amulet from Vellich. McCallister helps Gretchen and her friends combat the villains, and the film ends with a final showdown between the protagonists and the vampires. The film was called a "vampire-zombie hybrid movie" by the Columbus Dispatch.
Already seen ?
I love 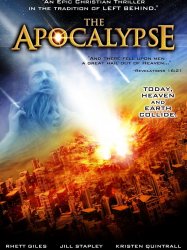 The film takes place in the United States in what is presumably the present day. A large, colossal meteorite the size of Texas is heading towards the Earth, and threatens to wipe out the human race in a manner similar to the extinction of the dinosaurs.
Already seen ?
I love 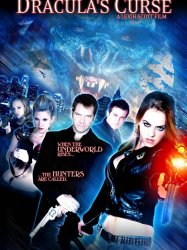 The film takes place in an unidentified city (presumably New York City) in the modern day, and follows the characters of Rufus King (Thomas Downey) and Jacob Van Helsing (Rhett Giles), both of whom have been observing recent attacks made upon young teenagers in the city at night. Van Helsing correctly identifies that the attacks are being made by a group of vampires residing in the city. The vampires are led by a foreign seductress named Countess Bathorly (Christina Rosenberg), who hopes to use the humans to feed her growing vampire clan and to eventually seize control of the city, while at the same time using her growing power to gain the powers of "the Master". Discovering Bathorly's plan, Van Helsing and King begin to hunt down and destroy the vampires one by one, until they finally face the Countess herself and try to kill her once and for all, before her evil consumes the city and allows Dracula's curse to consume the human race.
Already seen ?
I love 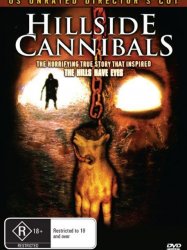 In the year 1606, Sawney Bean (Leigh Scott), a ruthless psychopath, earned a notoriety as the world's most brutal serial killer, predating Jack the Ripper and Bloody Bill by several hundred years. In life, Sawney was a cannibal, who captured his victims and literally butchered them, feasting on their corpses afterwards.
Already seen ?
I love 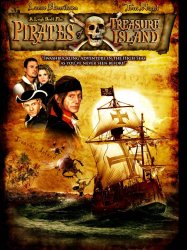 The story opens on Skeleton Island, an uncharted island somewhere in the Falkland Islands chain, where Long John Silver (Lance Henriksen) and Billy Bones (Justin Jones) have staged a successful mutiny against Captain Flint (Chriss Anglin). The group is attacked by gigantic insects, and retreats back to the ship. In the chaos, Long John has one of his legs torn off by a giant beetle.
Already seen ?
I love 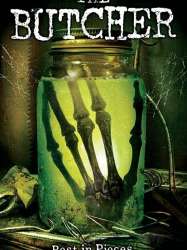 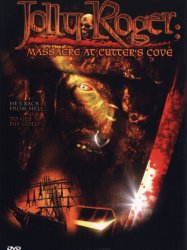 Jolly Roger comes back from the dead and kills descendants of his crew who mutinied against him 300 years earlier.