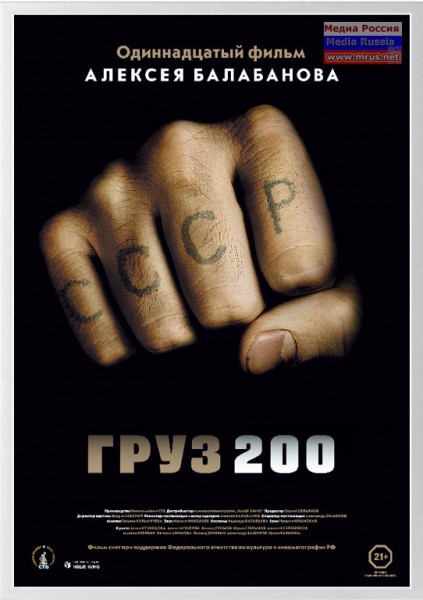 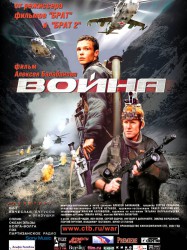 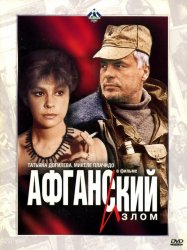 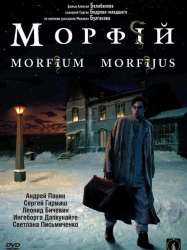 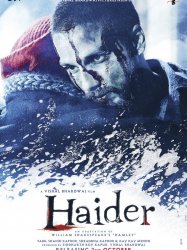 In 1995, during the Kashmir conflict, Hilaal Meer, a doctor, agrees to perform an appendectomy on the leader of a pro-separatist group. To avoid detection, he performs the surgery at his house, much to the chagrin of his wife Ghazala, who questions his allegiance. The following day, during a military raid, Hilaal is accused of harbouring terrorists. A shootout ensues at his home, during which the leader of the separatist group is killed and Hilaal is taken away for questioning. The doctor's house is bombed subsequently to kill any other militant hiding inside. Several days later, Hilaal and Ghazala's son, Haider, returns from his university to seek answers about his father's disappearance. Upon arrival, he is shocked to find his mother singing and laughing along with her brother-in-law, Khurram. Unable to understand his mother's behaviour, he begins searching for his father in various police stations and detention camps with the help of his fiancee Arshia, a journalist.
Already seen ?
I love 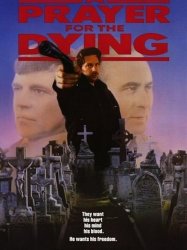 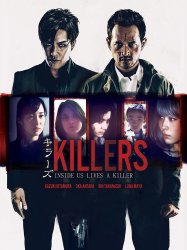 Nomura Shuhei is a young, charismatic, and charming Japanese executive based in Tokyo who has a dark side nobody knows. He kills people and has been recording the action in videos. Nomura uploads videos of his killing on the Internet in order to be seen by everyone.
Already seen ?
I love 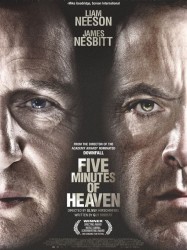 In Lurgan, Northern Ireland, during 1975 and the Northern Irish Troubles, the Irish Republican Army are targeting British loyalists and the loyalist Ulster Volunteer Force are exacting revenge on Catholics they claim are militant republicans. Alistair Little, 17, is the leader of a UVF cell, eager to let blood. He and his gang are given the go-ahead to kill a young Catholic man, James Griffin, as a reprisal and a warning to others. When they kill Griffin, his 8-year old little brother Joe Griffin watches in horror. Little is arrested and sentenced to prison for 12 years.
Results 1 to 10 of 70
123457Next page >