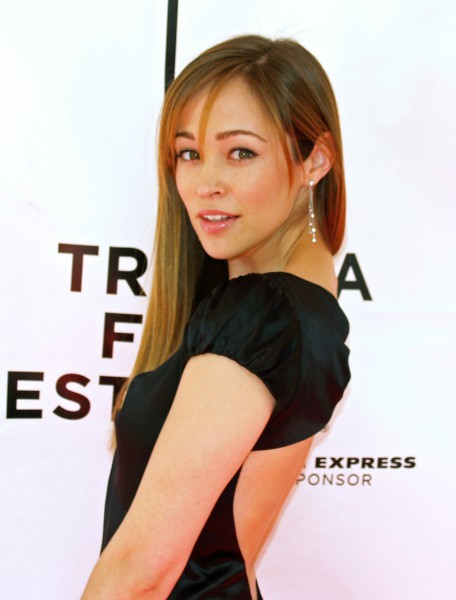 On May 9, 2009, Reeser married writer/director Jesse Warren in Ojai, California. They have two sons: Finneus James Warren, born on May 10, 2011 and Dashiell Ford Warren, born on November 25, 2013. In November 2014, Reeser filed for divorce from Warren, citing irreconcilable differences. 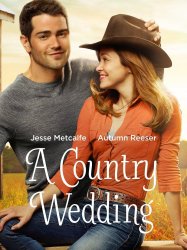 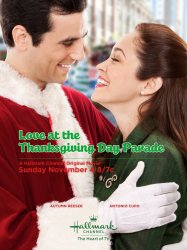 Molly Morris (Cyrus), a private investigator based in Dallas, takes photos of cheating men. During one of her investigations, F.B.I. Agent Armon Ranford (Piven), offers her a job with the F.B.I., to watch over Alex Patrone (Lauren McKnight), the daughter of a Senator, who was involved in an organized crime case. Molly is reluctant at first, but ultimately decides to accept Ranford's offer. She goes undercover as a sorority student named Brooke Stonebridge. She meets Sasha Stolezinsky (Eloise Mumford), the head of the sorority and other members, including Becky, Cotton, Hunter, and Alex, whom she has been hired to protect. At first, she suspects that Sasha may be hiding something, but as it turns out, she only changed her identity from Suzy Walters, so she start a new life, rather than be an outcast. Molly also meets her love interest, Nicholas Dexter (Josh Bowman), another student at the college. Molly begins to suspect that one of her professors, Professor Talloway (Matthew Settle), when she discovers that Alex secretly goes off to his home on a lake. She continuously reports back to Ranford, who at one point tells her that Nicholas Dexter is not his real name. She does not believe him, and soon figures out that Ranford is not who he says he is. One night she follows Alex to Talloway's home, only to discover that her professor is actually a federal agent. She encounters a gunman, who doesn't kill her. She figures out that Ranford is behind the mask, who drives off with a kidnapped Alex and soon finds Talloway injured from a gunshot wound outside his home. When she returns to the sorority house, she encounters two federal agents working on the case. They are hesitant at first, but Morris convinces them to help her solve the case, with the help of her sorority sisters. They execute the plan, rescue Alex, and corner Ranford, who is arrested. Alex hands over a SD card, with the evidence in her father's case, to Molly. She hands over to the F.B.I. Molly's father, Sam Morris (O'Malley), who helped her with the case, greets her and meets Nicholas. The F.B.I. is pleased with Molly's work, and she is offered to work for them. She declines, and instead wants to continue at college. Two months pass, and she is taking photos of a guy Cotton is dating. Nicholas comes up to her, revealing they are dating. The film ends when they kiss.
Already seen ?
I love 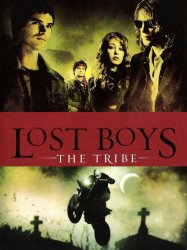 Chris Emerson (Tad Hilgenbrink), a young former surfing pro, and his younger sister Nicole (Autumn Reeser) move to Luna Bay following the death of their parents, to live in a house owned by their Aunt Jillian (Gabrielle Rose). Chris leaves his address at the home of Edgar Frog (Corey Feldman), the town's surfboard shaper, in hopes of getting a job. Chris is approached at their new home by former pro surfer Shane Powers (Angus Sutherland), who invites him to a party that night.
Already seen ?
I love