Aït Aattou grew up in the north of France. He went to Paris and attended acting school for three years. He worked as a model and went to acting auditions. In 2007, he played the lead in The Last Mistress opposite Asia Argento and Roxane Mesquida after he was discovered by director Catherine Breillat in a Paris café. 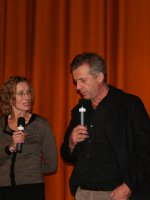 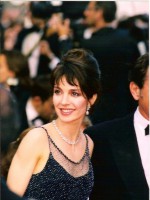 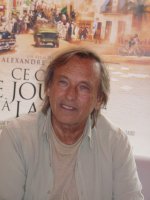 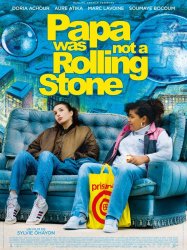 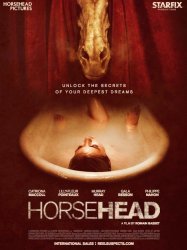 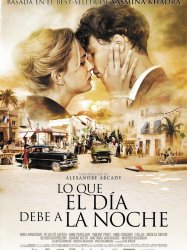 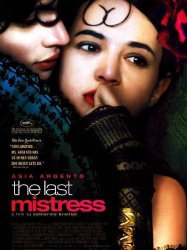 In 1835 Paris, Ryno de Marigny (Fu'ad Aït Aattou), before getting married to the young and innocent Hermangarde (Roxanne Mesquida), makes a last visit to La Vellini (Asia Argento), his Spanish mistress, to bid goodbye in an act of lovemaking. His liaison with La Vellini is the subject of Parisian gossip, and before Hermangarde's grandmother gives her blessing, she wants to hear from Ryno everything about this relationship. Ryno reveals a tempestuous story but indicates that his ten year romance is over; he now is in love with Hermangarde. After the marriage, the newlyweds move away to a castle at the seashore. They are happy and soon Hermangarde conceives. But the "last/old mistress" reappears, and while Ryno tries to keep her out of his life, she is not to be rejected, and Hermangarde finds out about it.
Already seen ?
I love 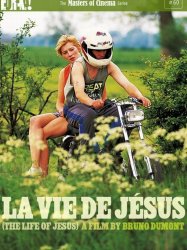